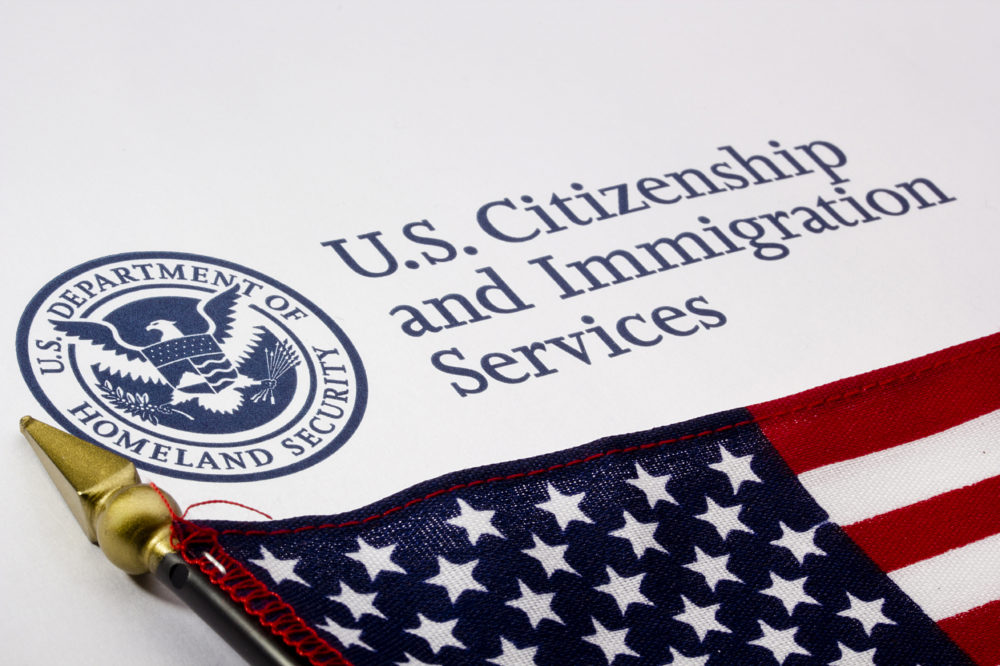 WASHINGTON— U.S. Citizenship and Immigration Services (USCIS) today announced the agency will celebrate Constitution Day and Citizenship Day, observed on Sept. 17, with over 260 naturalization ceremonies across the country from Sept. 14 to 23 as part of this year’s celebration of Constitution Week.

Approximately, 45,000 lawful permanent residents will become America’s newest citizens during the annual commemoration honoring both the signing of the U.S. Constitution 231 years ago on Sept. 17, 1787, and an observance that began in 1940 as “I Am an American Day.”

“We reflect this week on what it means to be an American and the integral nexus between the Constitution and citizenship,” said Cissna. “The Constitution plays an essential role in the lives of all Americans, but particularly for those who are Americans by choice. It not only establishes the rule of law, but also creates the framework for the lawful immigration system that exists today, empowering immigrants to become citizens.”

Critically, although USCIS has experienced a sustained 25 percent increase in the number of naturalization applications over the last two fiscal years on average, annual naturalization totals have not slowed. In fact, USCIS is on pace to complete at least 829,000 N-400 applications for naturalization in FY18, the highest since 2013 and nearing its 10-year high in the number of N-400s processed. The current approval rate is within one percent of the average since 2013 despite a historic influx of applications. The average approval rate from 2013-2017 is 91 percent.

“This is a testament to the dedication, diligence and hard work put forth by adjudicators and agency staff each day,” Cissna said.

In response to the record workload, USCIS has implemented a range of process and operational reforms, hired additional staff and expanded its facilities to ensure that its ability to lawfully adjudicate applications keeps pace with the escalating demand for services.

Each year, USCIS welcomes approximately 700,000 to 780,000 new citizens during naturalization ceremonies across the United States and around the world. In FY 2017 the agency naturalized more than 716,000 individuals.

To help applicants prepare to become U.S. citizens, USCIS provides study materials and resources on the Citizenship Resource Center. Applicants can practice for the civics test using the mobile app, USCIS: Civics Test Study Tools, which is currently available for download in Google Play and the iTunes App Store. In addition to being the only official USCIS Civics Test app, it keeps old tests for review, has a game to challenge your civics knowledge, and lists all 100 questions and answers that could be asked in the actual civics test.

The importance of the Constitution in the United States is reflected in several places on the naturalization test. Prospective citizens may see this in questions such as, “What does the Constitution do?” and “What do we call the first ten amendments to the Constitution?”