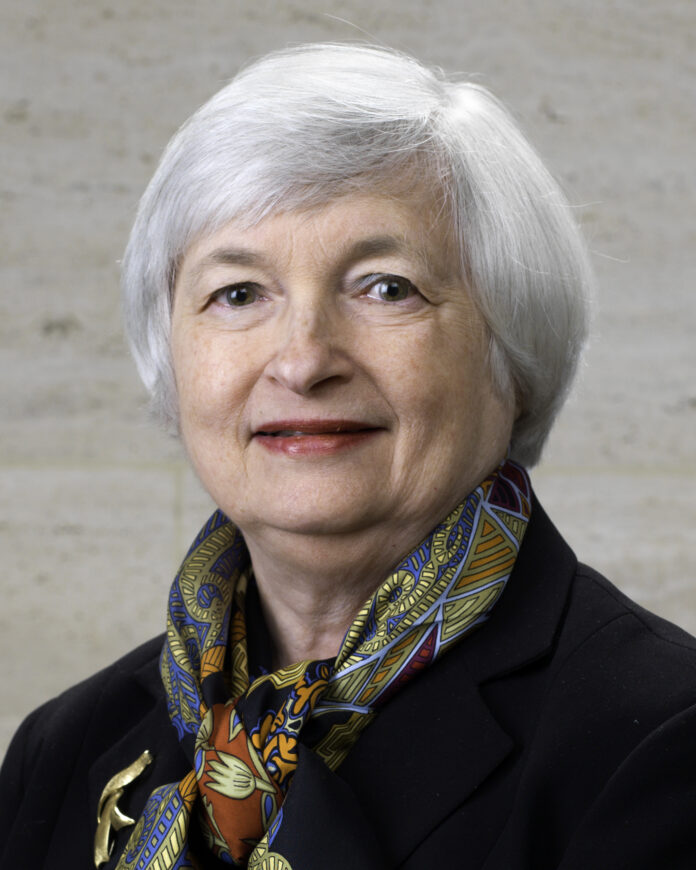 “There’s absolutely no reason why we should suffer through a long, slow recovery,” Xinhua news agency quoted Yellen as saying in a CNN interview on Sunday.

“I would expect that, if this package is passed, that we would get back to full employment next year.”

Citing a recent analysis from the Congressional Budget Office, Yellen said the US unemployment rate is going to “stay elevated for years to come” without additional support.

“It would take until 2025 in order to get the unemployment rate down to 4 per cent again,” she said.

The unemployment rate, meanwhile, fell by 0.4 percentage point to 6.3 per cent in January, still well above the pre-pandemic level of 3.5 per cent in February 2020.

“My predecessor has indicated that there’s a chance that this will cause inflation to rise. And that’s also a risk that we have to consider. I have spent many years studying inflation and worrying about inflation,” said the Treasury Secretary.

“We have the tools to deal with that risk if it materialises. But we face a huge economic challenge here and tremendous suffering in the country. We have got to address that. That’s the biggest risk,” she added.

Yellen’s remarks came after both chambers of Congress on January 5 passed a budget resolution, a key step which would allow Democrats to push through Biden’s relief package without Republican support.

“We need a big package. And we need to get this done quickly. And those are the things that the president is really committed to,” she said.

The $1.9 trillion Covid-19 relief package includes over $400 billion to combat the pandemic directly such as more funding for testing and vaccine distribution; roughly $1 trillion in direct relief to households; and over $400 billion for hard-hit small businesses and communities. (IANS)