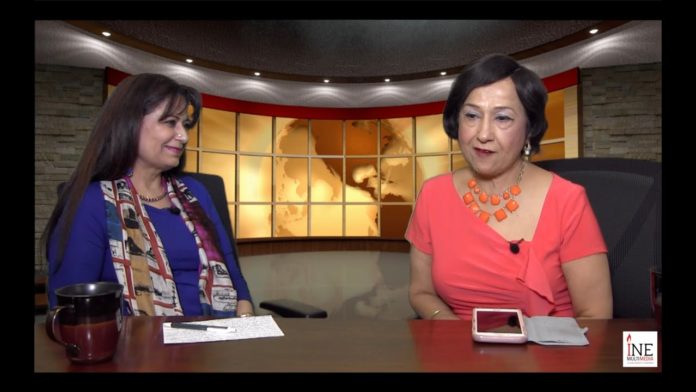 Ms. Mehrotra, an actress in her own rights and former host of Aap Ka Manoranjan TV program who has brought Bollywood’s top superstars, including the three Khans, to Boston, gave a preview of the upcoming Nigam-Kakkar concert went uncensored when she talked about her previous celebrity guests.

To watch the full video interview, please click here are or on the image below.

Born in a Sikh family, Ms. Mehrotra’s dancing and acting skills prompted her to join and win the United Producers and Filmfare Talent Contest in India while still in her high school. Thereafter, she worked as a lead in Indian films Phool Aur Insaan, Sarfarosh Uddham Singh and Manavata, and would have perhaps made more films but she got married to Anil Mehrotra and flew to Nigeria. 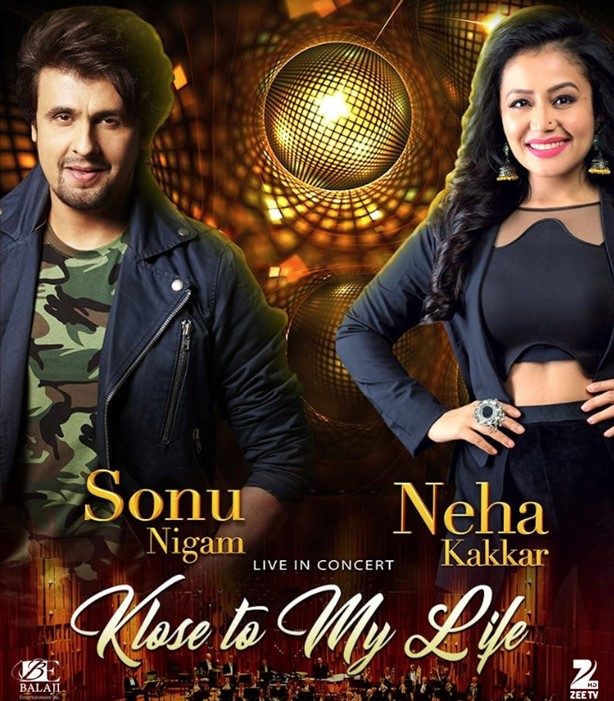 In April this year, Ms. Mehrotra is presenting Bollywood singers Sonu Nigam and Neha Kakkar who will perform on Friday, April 12, 2019 in Worcester, MA. The show is produced by Ms. Mehrotra and App Ka Manoranjan in collaboration with Desai Entertainment.

Nigam is acclaimed as one of the finest Indian singers and the golden voice of Indi-pop. His back to back hit songs from movies like ‘Wazir”, “P.K”, “Tanu Weds Manu” and many others are testament to the fact that beside being a versatile singer he has a voice to die for.

A performer par-excellence, Nigam has received numerous awards including the National Award, Filmfare, Screen, IIFA, Zee Cine, MTV etc to name a few. Recently he was nominated at the Oscars 2015 for his project with tabla wizard Bickram Ghosh.

The duo will perform at DCU Center in Worcester, MA. The Boston show is part of the singers’ concert of US tour. They are also scheduled to perform in the following US cities: