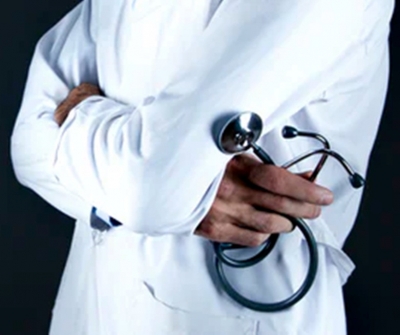 Lucknow– The Uttar Pradesh government has suspended the Joint Director (Health), who had issued an order directing all the Chief Medical Officers (CMOs) to ensure that signboards/nameplates at all health facilities in the state, were written in Urdu as well.

A senior Health Department officer confirmed that Joint Director (Health), Tabassum Khan had been suspended on charges of dereliction of duty.

“The procedure for issuing the government order was not followed by her. The order directing CMOs to ensure that signboards and nameplates at government hospitals were written in Urdu also was issued by her without informing senior officers,” he said.

In the order issued on September 1, Khan said that one Mohammad Haroon of Unnao had complained that many government departments were skipping Urdu on signages despite it being the second official language of the state.

“All CMOs have been advised to ensure compliance of the order issued to all hospitals, primary and community health centres to carry information on signboards in Urdu also,” she had added. (IANS)

Six killed in UP road accident

Two held in Delhi for extorting money from foreigners

UP teacher suspended, booked for beating Dalit student to death