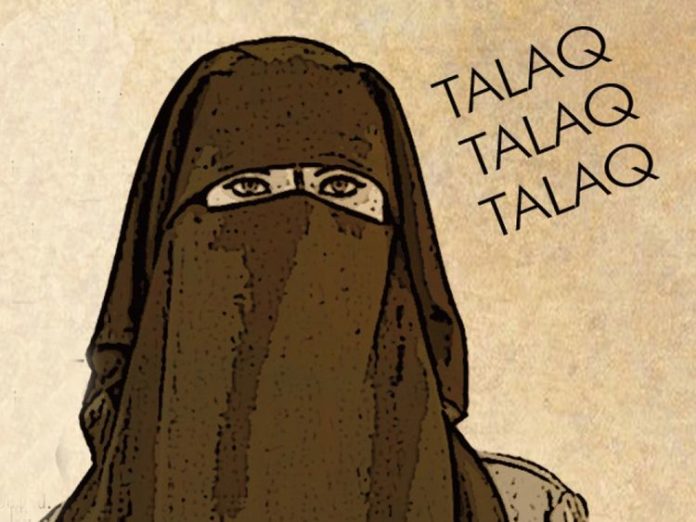 Lucknow–Cocking a snook at the law against triple talaq, a tailor announced divorce to his wife inside a family court here by uttering ‘talaq’ thrice.

The wife said that she was coming out of the family court on Friday after a hearing of a case when her husband said ‘talaq’ thrice and told her that she was no longer his wife.

This is the fourth case of triple talaq in the city in the past 15 days.

According to the FIR, Afroz Nisha, 30, was married to Abrar Ali in February 2012.

Soon after marriage, Nisha alleged that she was harassed for dowry by her husband and in-laws. She finally walked out of the house in February 2016 and lodged an FIR at Mohanlalganj police station for dowry harassment and domestic violence.

The case is since pending in a family court.

Nisha said that on Friday, as they were leaving the courtroom, her husband gave her triple talaq.

Abrar Ali, meanwhile, said, “I had gone to court and have got a date in March. I did not see my wife in court. The allegations made by her are false.”

Wazirganj SHO Deepak Dubey said, “We have lodged an FIR on the complaint of Nisha under sections of Muslim Women (Protection of Rights on Marriage) Act, 2019 and will take steps accordingly.” (IANS)