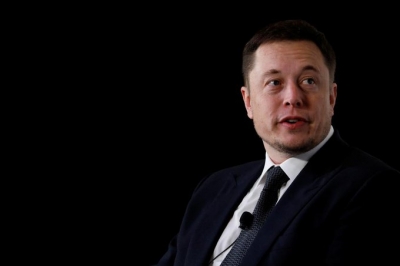 New Delhi– If Tesla CEO Elon Musk’s legal team can prove that Twitter has misled its users from revealing the actual number of bots or spam accounts on its platform, than the Parag Agrawal-led company can be held liable for fraudulent disclosure in its filing with the US Securities and Exchange Commission (SEC). And Musk thinks so.

In a tweet to Musk, a follower wrote to Musk that under the SEC Rule 10b-5, Twitter “can be liable for omissions of or misleading material facts. Waiving due diligence does not mean you have to accept a fraudulent disclosure (understated bots)”.

To establish a claim under Rule 10b-5, plaintiffs (including the SEC) must show manipulation or deception (through misrepresentation and/or omission), among other rules.

The Tesla CEO has terminated the $44 Twitter takeover deal because he did not believe what Agrawal told him about the actual number of bots on the platform.

When Musk threatened to scrap the $44 billion Twitter acquisition deal, the micro-blogging platform revealed that it is suspending more than 1 million spam accounts a day.

The one million figure includes accounts that are weeded out as they attempt to join the platform and therefore are never counted as daily users.

The new figure represented a doubling of its previous update.

Agrawal had said in May that spam account suspensions were running at 500,000 a day.

Twitter has stated consistently in its quarterly results since 2014 that it estimates its spam account problem to represent less than 5 per cent of its daily active users, a figure Musk never believed.

The microblogging platform has just under 230 million daily active users.

The Musk-Twitter battle has now reached the court, with a US court ordering the trial to begin in October.

The trial will run for five days — longer than Twitter asked for but shorter than Musk did. The exact dates have not yet been scheduled.

A recent report said that Musk plans to file a counter lawsuit against a microblogging site to scrap the deal. (IANS)