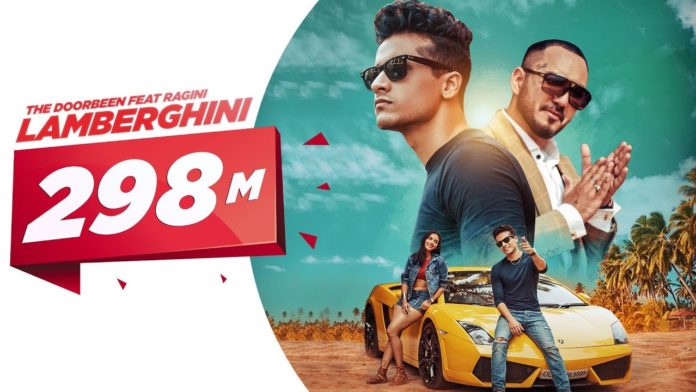 BOSTON–The Doorbeen of the The Lamberghini song fame with over 300 million views is performing live in Boston on Friday, Sept. 6 the from 8.30 pm to 1.00 am at the Middle East Night Club & Performance Hall in Central Square in Cambridge, MA. The event is brought to Boston by Boston Desi Events.com

With over 300+ million views, Lamberghini song by The Doorbeen has become one of the top viral song of 2018 and 2019. Trending song of the year that stole millions of hearts all over India and the top Wedding first dance of 2019 till date. Doorbeen is coming to rock Boston for the 1st Time.

The Boston show is open to people of all ages: 21+ to Drink.

The show will starts off with performances from a BU Bhangra/ New England Bhangra group/ Bolly X.

“Will have Bollywood Dj’s dancing and performances by Doorbeen who will performing their sit along a Female singer / Dholi and their own Tour Dj’s & we’ve been told a couple of Lemberghini’s will definitely be parked outside,” organizers said in a statement.