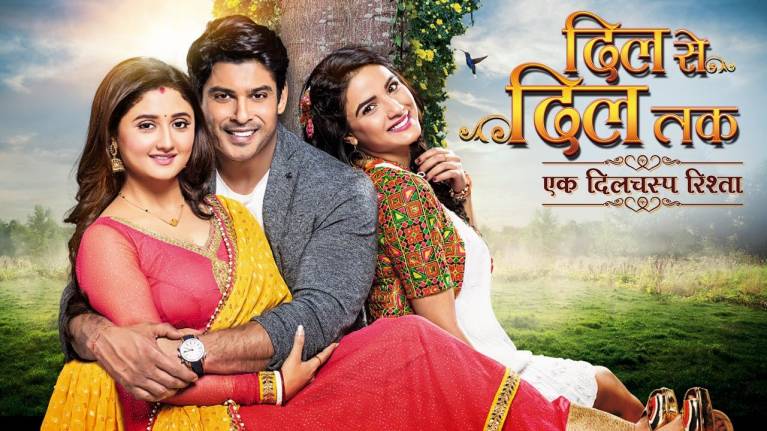 New Delhi–Siddharth Shukla, Rashami Desai and Jasmin Bhasin, lead actors of TV series “Dil Se Dil Tak”, a show dealing with the issue of surrogacy, say the content and story of serials on the small screen are changing for the better.

They feel more complex and contemporary subjects are being explored these days to appeal to the younger generation.

“Dil Se Dil Tak” is a family drama which focuses on the idea of using IVF to resolve infertility of modern couples and how the older generation of a traditional family accepts that.

Jasmin told IANS in a telephonic interview: “Television content is changing as it reflects the reality. In our show, we are portraying the usefulness of surrogacy and how modern young couples go through emotional and social ups and downs to deal with infertility.”

Seconding her thought, Rashami said: “I think there are three phases of changes that I have observed. When I was a kid and was just a part of the audience, the stories of TV serials were quite different from when I started my career in television.”

“Now, we explore on different subjects that are close to reality.”

She said if sequels for TV shows become a trend, she would love to feature in that of “Saans”, “Sailaab” and “Hum Log”.

“They were my favourite TV shows in my growing up days,” Rashmi said.

Siddharth, who earlier featured in “Balika Vadhu”, said: “We get to see more layers and complexity of modern relationships (nowadays), and that makes it an interesting watch and relatable to our audience.”

The cast was on a city tour in Delhi on Sunday for the promotion of “Dil Se Dil Tak”, which went on air on Colors last month, and is garnering a good response.

While all the actors admit that “people of Delhi are very welcoming and warmhearted”, Rashami recalled how once her fans mobbed her when she came to the city after her popularity in “Uttaran”. (IANS)