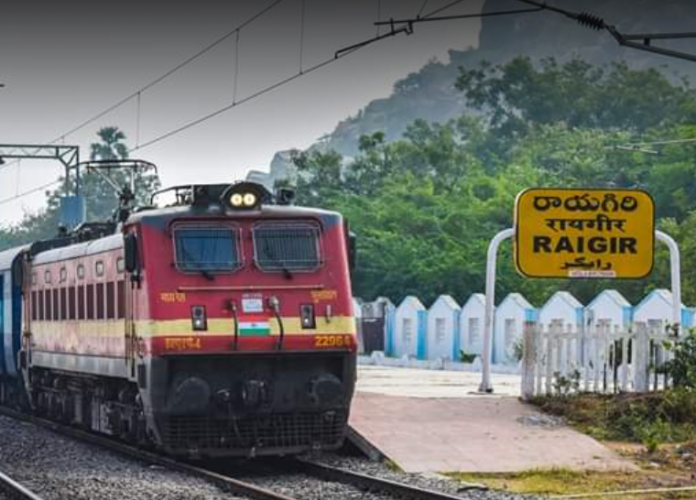 Yadadri is a popular temple located about 60 km from Hyderabad. The hill shrine called Yadadri Laxmi Narasimha Swamy temple is being developed by the Telangana government as a mega pilgrimage and spiritual hub.

Earlier known as Yadgirigutta, the temple was renamed as Yadadri after formation of Telangana State in 2014.

Telangana Rashtra Samithi (TRS) government has taken up development works of the hill temple at a total cost of Rs 1,800 crore.

A separate district with the name Yadadri Bhuvanagiri was also carved out of Nalgonda district.

He desired that the temple complex should reflect and highlight the spirituality and pleasure.

In 2016, the state government had requested the Railway Ministry for extending the rail network to Yadadri, as part of the phase-II works of Multi Modal Transportation System (MMTS).

The state government also offered to bear two-thirds of the estimated project worth Rs 330 crore. (IANS)