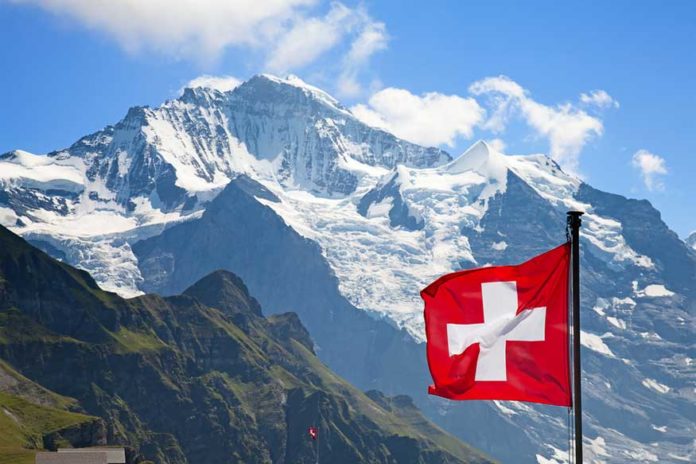 Mumbai–With the panic surrounding the Covid-19 pandemic starting to subside in Europe, Switzerland has opened its doors for global tourism, but not for India, an official said here on Thursday.

From July 20, in tune with European Union guidelines, Switzerland lifted restrictions for travelers from 21 countries, besides the European nations, though India — currently ranking third on the world Corona dashboard — has been excluded.

However, travellers from certain regions will be quarantined for 10 days after entering Switzerland, one of the few nations in the world which has managed to control the impact of the pandemic.

“We have not finalised any date for India yet. As for the isolation, the travellers will have to go into self-paid quarantine,” said a spokesperson for Switzerland Tourism in Mumbai.

Besides opening the borders and gradually relaxing the rules, the country’s tourism board has initiated a ‘Clean & Safe’ campaign with tourism establishments joining to create a ‘Clean & Safe Label’ indicating they are committed to comply with the protection plans, said Switzerland Tourism India Deputy Director Ritu Sharma.

Earlier on June 15, Switzerland had opened itself for travellers from the Schengen zone and others, and it now includes a total of nearly four-dozen big and small countries around the world, with plans to further open up gradually.

With a population of around 8.50 million — roughly equivalent to the number of daily commuters in Mumbai suburban trains — Switzerland has notched 34,000 Covid-19 cases, including 1,972 fatalities, as per the Worldometer dashboard.

Switzerland Tourism, a federal public corporation formed in 1994, opened its first branch in India in Mumbai (1977) followed by Delhi (2000), and has operations in 28 countries. (IANS)