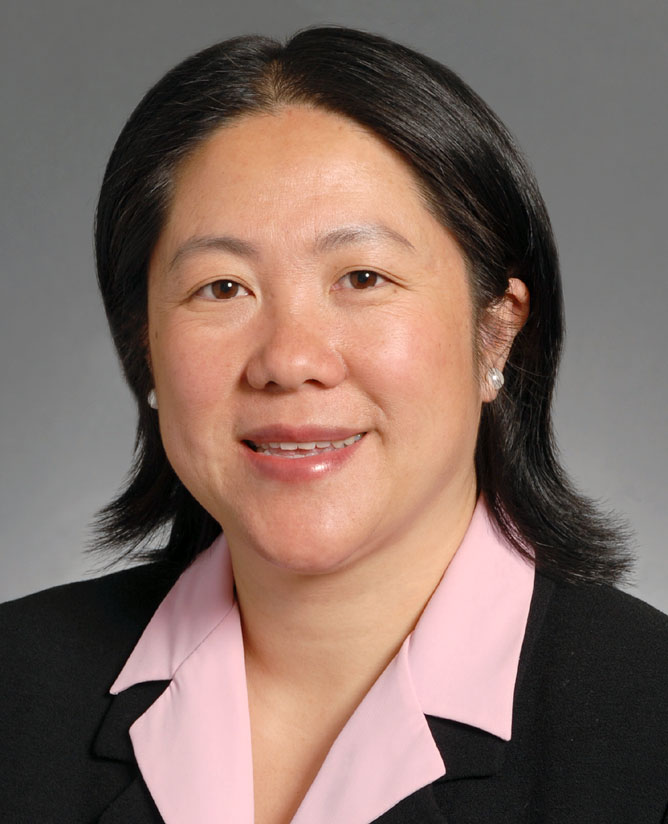 The Court ruled 8-0 to unanimously affirm the principle that every member of our society counts and deserves representation—including children, recent immigrants, and other non-voting individuals.

Mee Moua, president and executive director of Advancing Justice | AAJC, issued the following statement: “We are pleased that the U.S. Supreme Court agrees that in our democracy, elected officials do not only represent the people who voted for them or the people who are eligible to vote, but everyone in the community, including children and other not-yet-eligible-voters. Particularly in this election year, the ruling is a timely reminder that those who cannot or do not vote are still impacted by government: they attend public schools and universities, walk and drive on public roads, and depend on so many more government services. This is a huge win for our democracy and today’s decision ensures that all members of society are represented by our government.”

Asian Americans and Pacific Islanders (AAPIs) are already underrepresented as language and other barriers often prevent our communities from registering or turning out to vote. Today’s decision ensures AAPIs will continue to be represented in our democratic process.

While the U.S. Supreme Court acted today to prevent the disenfranchisement of these individuals and uphold the principles of inclusion and representation, it also highlighted the continuing importance of counting every person in our national census.

Justice Alito noted in his concurrence, “The decennial census required by the Constitution tallies total population [and] these statistics are more reliable and less subject to manipulation and dispute than statistics concerning eligible voters.” As we celebrate this victory, we must continue to work towards an accurate count for the 2020 Census, which includes making full census funding a priority and ensuring policy decisions that support an accurate count.