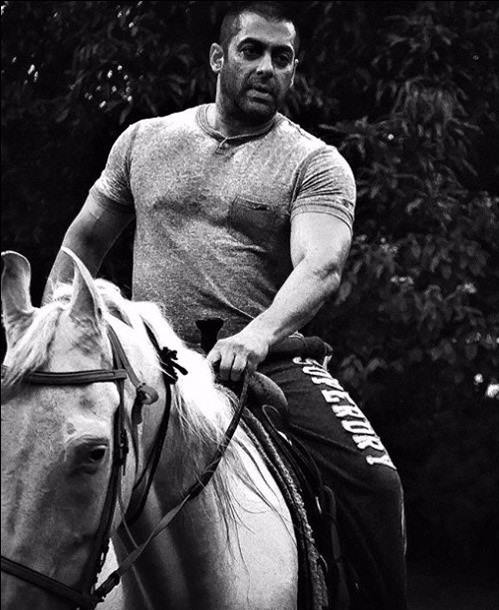 New Delhi–Salman Khan-starrer “Sultan” has emerged as the highest grossing film in the history of India’s leading movie production banner Yash Raj Films (YRF) which has been in operations for over four decades. 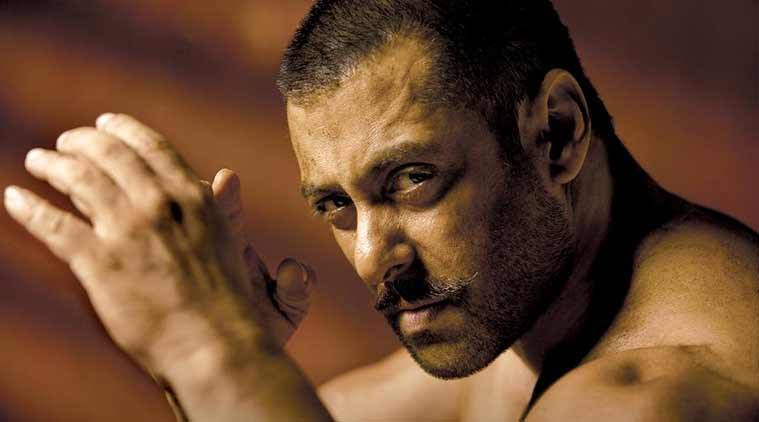 According to a statement from the YRF banner, “Sultan” is now the third highest grossing movie in the history of Indian cinema.

The sports drama film features Salman and Anushka Sharma as wrestlers. In the opening weekend itself, it had crossed the Rs 300 crore-mark worldwide.

YRF is known for giving Hindi movie buffs a bouquet of romantic and action films since its inception. It was founded by the late Yash Chopra, an iconic filmmaker whose credentials as a director include films such as “Chandni”, “Lamhe”, “Silsila”, “Kabhi Kabhie”, “Dil To Pagal Hai” and his last directorial “Jab Tak Hai Jaan”.

The present head honcho of the banner is his son Aditya Chopra, who has helmed movies like “Dilwale Dulhania Le Jaayenge”, “Mohabbatein” and “Rab Ne Bana Di Jodi”. His next movie is “Befikre”, starring Ranveer Singh and Vaani Kapoor. (IANS)