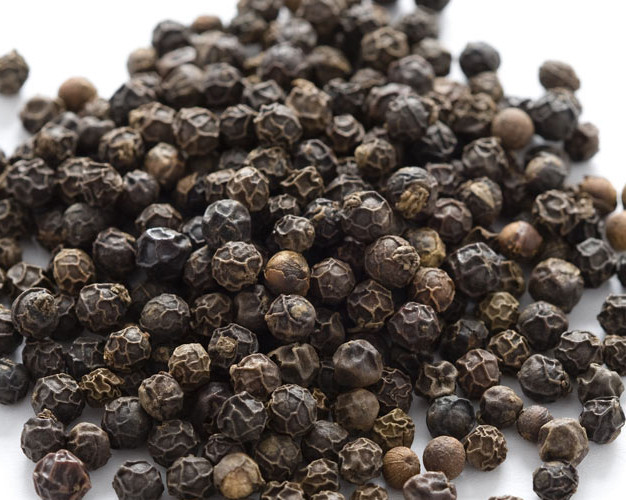 Kochi– The global food standard-setting body Codex Alimentarius Commission has decided to adopt three standards for pepper, cumin and thyme — the first time spices have been included as commodities having universal standards, said an official on Thursday.

Spices Board chairman A. Jayathilak on Thursday said the decision was made at CAC’s just concluded meeting in Geneva.

Jayathilak said it is not only a recognition of India’s stellar role to benchmark and harmonise global spices trade but it could also herald the entry of more spices and herbs in the list for universal trading of safe and quality spices in various countries.

“This feat was achieved after India’s relentless efforts to set up the CCSCH (Codex Committee on Spices and Culinary Herbs) which conducted its three sessions at Kochi (2014), Goa (2015) and Chennai (2017) to create a common standardization process for global spices trade,” said Jayathilak.

He added that the Codex standards for black, white and green pepper, cumin and thyme were adopted by consensus with an overwhelming support from the member-countries of the CAC. (IANS)