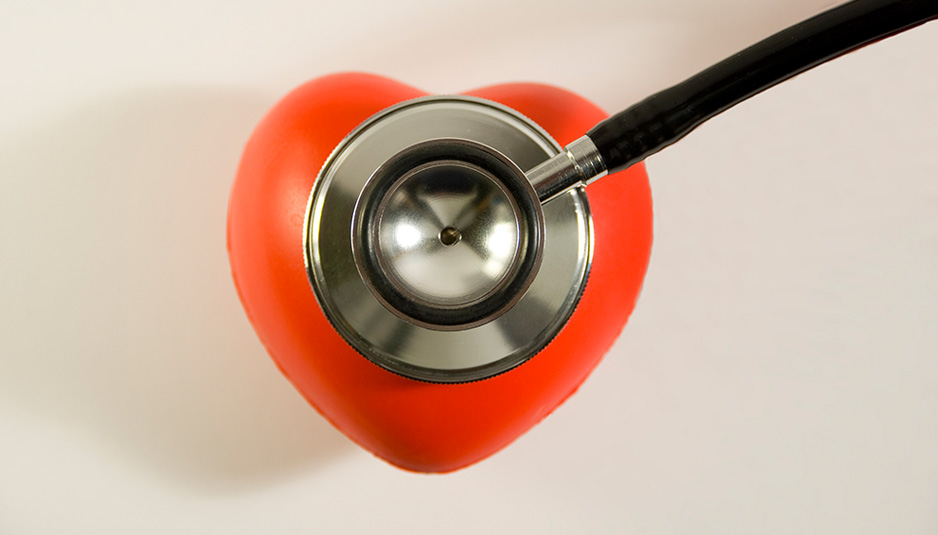 “Like all other drugs, whether they’re prescribed or not prescribed, we want to know the effects and side effects of this drug,” said the study’s lead author Aditi Kalla from Einstein Medical Centre in Philadelphia, US.

“It’s important for physicians to know these effects so we can better educate patients, such as those who are inquiring about the safety of cannabis or even asking for a prescription for cannabis,” Kalla said.

The study drew data from the Nationwide Inpatient Sample, which includes the health records of patients admitted at more than 1,000 hospitals comprising about 20 per cent of US medical centres.

The researchers extracted records from young and middle-aged patients — age 18-55 years — who were discharged from hospitals in 2009 and 2010.

Marijuana use was diagnosed in about 1.5 per cent (316,000) of more than 20 million health records included in the analysis.

The findings are scheduled to be presented at the American College of Cardiology’s 66th Annual Scientific Session to be held in Washington, DC from March 17-19, 2017.

Research in cell cultures shows that heart muscle cells have cannabis receptors relevant to contractility, or squeezing ability, suggesting that those receptors might be one mechanism through which marijuana use could affect the cardiovascular system.

It is possible that other compounds could be developed to counteract that mechanism and reduce cardiovascular risk, Kalla said.