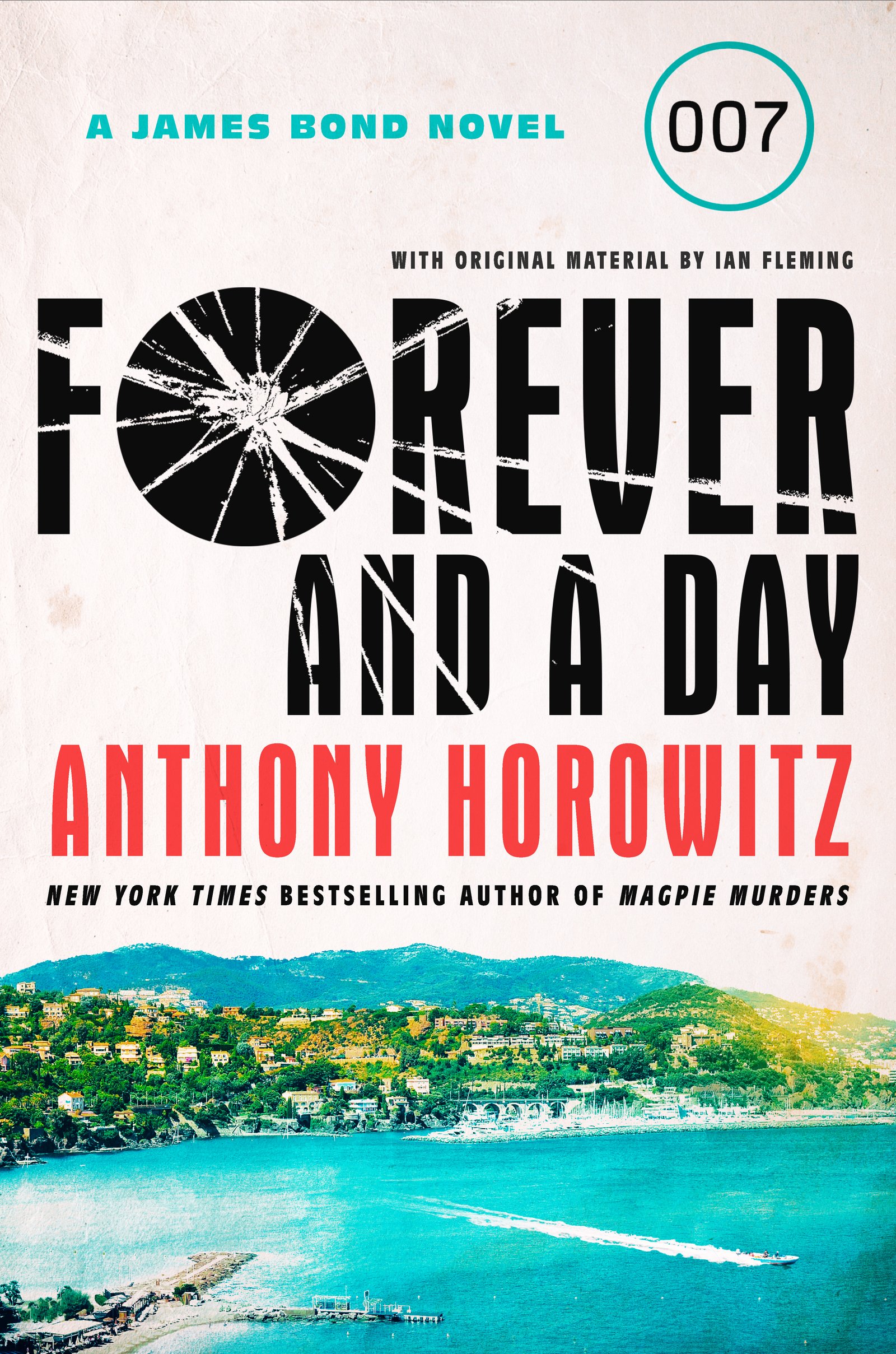 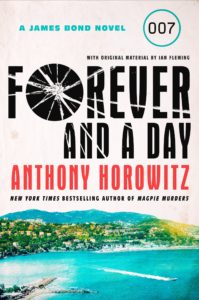 Before he turned up at the baccarat tables of Royale-les-Eauex in an imaginative operation to discredit a French trade union leader and secret Soviet agent, how did James Bond get into the “00” section and pick up the mannerisms, moves and practices that made him the world’s most famous secret agent?

The question might have well-figured in the minds of aficionados of the Bond novels, which kept on coming even after the demise of his flamboyant creator, Ian Fleming, with a range of accomplished authors filling in — from Kingsley Amis to John Gardner, from Raymond Benson to Jeffrey Deaver, from Sebastian Faulks to William Boyd and Anthony Horowitz now.

But while most of them deal with Bond in the here and now, Horowitz, in his latest 007 outing after “Trigger Mortis”, goes into the past — before our hero strolled languidly into “Casino Royale” — to show how Bond became the 007 we know.

Keeping us of off guard right from the story’s first words, “So, 007 is dead”, Horowitz begins in the private sanctum of “M”, who is informed that the agent has been found fatally shot near Marseilles where he had been on an undercover mission to investigate the atypical behaviour of the local Corsican crime syndicate.

The presence in the area of a French woman, who served on the British side in World War II but has since become a purveyor of secret, strategic information, further complicates matters.

But with one 00 agent still in hospital and another in the US, M and his Chief of Staff have no other option but to expand the department by inducting a new man — once Bond has completed his lethal qualification by eliminating a wartime traitor in Sweden.

Needless, to say, he pulls it off without a hiccup — well, almost (but we need a reason for an angry glint in M’s grey eyes — is briefed on his mission in southern France and chooses to take the number of his late predecessor to send a message to their adversaries that whatever they think or do, his service will not be cowed down. “You can take one of us down but it changes nothing. We’ll come back the same and stronger as ever.”

Now in the south of France, Bond must find why his predecessor was killed, why the Corsican syndicate in the area, led in this case by a gargantuan gangster called Jean-Paul Scipio, has stopped its drug production activities, and what is the role of Joanne Broachet alia Madame Sixteen or Sixtine (her wartime code name).

Complicating the matter is the nature of her exact relation with multimillionaire American business Irwin Wolfe, who has a film (raw film, not movies) production factory in the area, as well as the ticklish problem of finding who exactly are friends and who are foes.

And there is some heartbreak at the end.

In line with Bond novels, and more like Bond films, Horrowitz works in all the staples we have come to expect: An operation before the customary briefing for the main job, an egocentric criminal mastermind whose plan is only slowly revealed, a high stakes game (vingt-et-un in this case) in an opulent casino, a strikingly attractive woman protagonist, magnificent vehicles, sticky situations resolved by breathless car chases, torture of our hero, and plenty of explosions.

And there are some Russians too — though never in a way you would expect.

However, where Horowitz scores — apart from recreating the low-technology millieu of 1950s in which our agent flourished — is with the inspired, but plausible, insights into the making of Bond.

These include the surprising origin of his trademark introduction, of the flirty banter with Moneypenny, the method of making his drink, how he found his favourite tobacconist, picked up his other hedonistic habits, and refined his pick-up technique, his feeling of being a man apart, his fatalism and so on.

For all those who write off 007 as a “Mr Kiss-kiss Bang-bang”, “a sexist, misogynist dinosaur”, the expression of fantasies (mostly male) expertly served, will have some good reason to re-evaluate their assessment. And the story is an apt setting. (IANS)