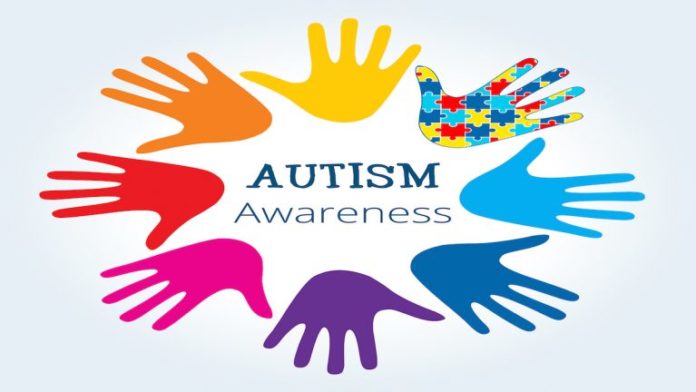 Beijing– Chinese scientists have discovered that absence of a certain protein in flies causes intestinal flora imbalance and makes them show symptoms similar to autism in humans.

The team, led by Professor Liu Xingyin of Nanjing Medical University in China, said the discovery could lead to a new theoretical path of treating autism based on digestion and immune activities, the Xinhua reported.

Xingyin said the KDM5-deficient drosophila melanogaster, or vinegar flies, kept their distance from one another, were slow to respond and had reduced direct contact with other flies.

“All of these phenomena are similar to the communication disorders of people with autism,” Liu said. 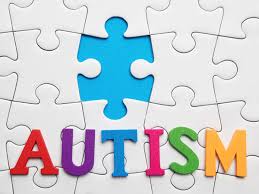 The study, published in the journal Cell Host and Microbe, showed without the function of KDM5, the flies’ intestinal mucosal barriers were damaged and their intestinal flora was imbalanced.

“Many people with autism also have a serious intestinal illness, like diarrhea and irritable-bowel syndrome. It is consistent with our findings,” Liu said.

Further research also discovered that using antibiotics or feeding lactobacillus plantarum could improve social behaviour as well as the lifespan of some KDM5-deficient flies.

“Former studies about autism usually focused on genetics,” he said. “We are looking forward to opening a new road for human autism therapy from the perspective of human digestion and the immune system,” Liu said. (IANS)