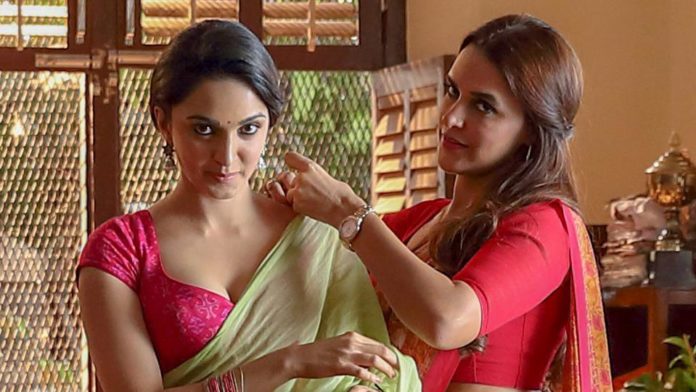 Mumbai– A study on most searched OTT content reveals that “Sacred Games”, “Mirzapur”, “Made In Heaven”, “Criminal Justice” and “Lust Stories” have been appreciated globally.

According to SEMrush study, the most searched for web series online was “Sacred Games” followed by “Mirzapur”, “Made In Heaven”, “Criminal Justice” and “Lust Stories”. Each was searched on an average of 5.01, 3.51, 1.93, 1.77, and 1.37 lakh times respectively during the period mentioned. The global research tracked the most-searched web content between January and December 2019.

The study shows there is a huge audience that wants to see on-screen, life-like characters facing real-world challenges.

Fernando Angulo, head of communications at the Boston-based SEMrush, said: “Indian cinema has come a long way. Our study shows that Indian audiences are very sophisticated and have access to content that is at par with what Hollywood produces. What makes web series even better than Hollywood fare is Indian audiences find it relatable. It also has the character depth and narrative equal to the best anywhere”.

While crime-based series have a huge following, web-series centred on romance and cricket are popular as well.

SEMrush found, of the 10 most searched web series, “Inside Edge”, which delves into the highs and lows of a fictional T20 cricket franchise, was searched an average 84,000 times.

“Selection Day”, another cricket-based series, was the tenth most explored web-series.

Angulo added: “Our study is beneficial to brands that want to reach a sophisticated, cosmopolitan, enlightened audience that believes in societal change. We provide brands with the opportunity to associate themselves with stars and stories that are thriving online. Brands can include narratives of popular web series into their advertising. For instance, a brand that wants to reach young, professional, independent, and affluent women has a mirror into such women’s wants. We’ve found how large the demographic of such women is.” (IANS)