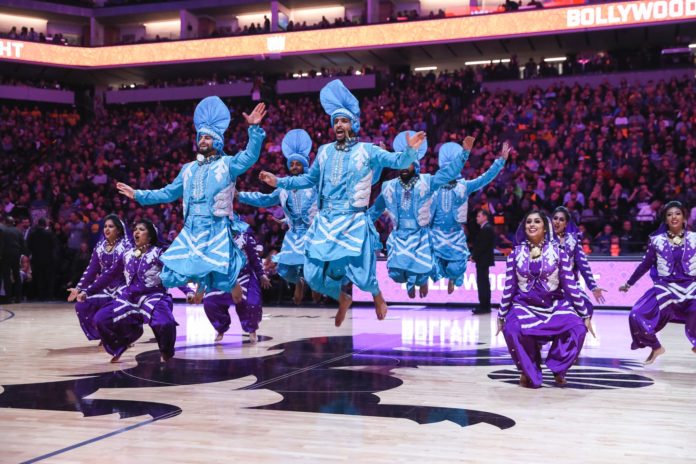 SACRAMENTO, Calif. – The Sacramento Kings hosted their Sixth Annual Bollywood Night on Saturday as the team took on the Golden State Warriors.

Fans were welcomed into Golden 1 Center with brightly multi-colored banners hung in the Grand Entrance and Bollywood-themed rally towels in their seats. Celebrating the recent news of participating in the 2019 NBA India Games, the Kings played on their Global Statement court, which features logos specific to India and China – highlighting the team’s moves beyond traditional borders. 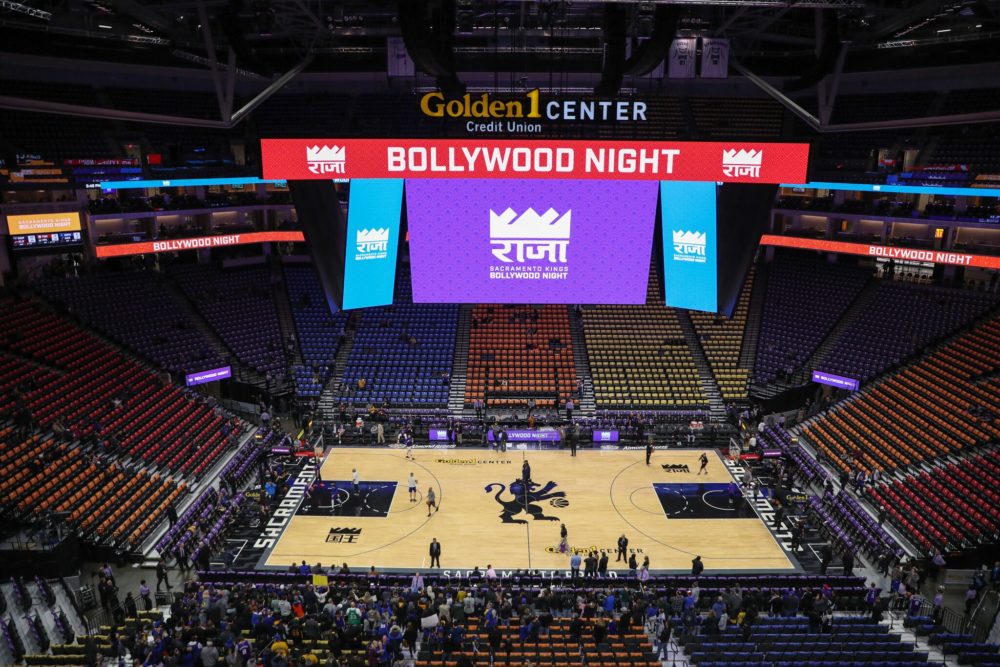 Throughout the night, the Kings celebrated traditional Indian culture with music and special performances – including a halftime performance by Indian-American singer Mickey Singh and Anjali “Nani” Ranadivé, singer and daughter of Kings Owner and Chairman Vivek Ranadivé, and the National Anthem performed by young singer Anaam Singh.

Artists located on the Plaza level helped fans get into the theme with unique henna tattoos, and both the Sacramento Kings Dancers and Banghra Empire dazzled with traditional Indian and Punjabi-style dances.

The Sacramento Kings are dedicated to creating an environment of inclusion, recognizing the diversity of the Sacramento region and celebrating the expansion of the NBA. Recently, the Kings announced the team would play the first-ever NBA India Games in Mumbai on October 4 and 5, 2019. 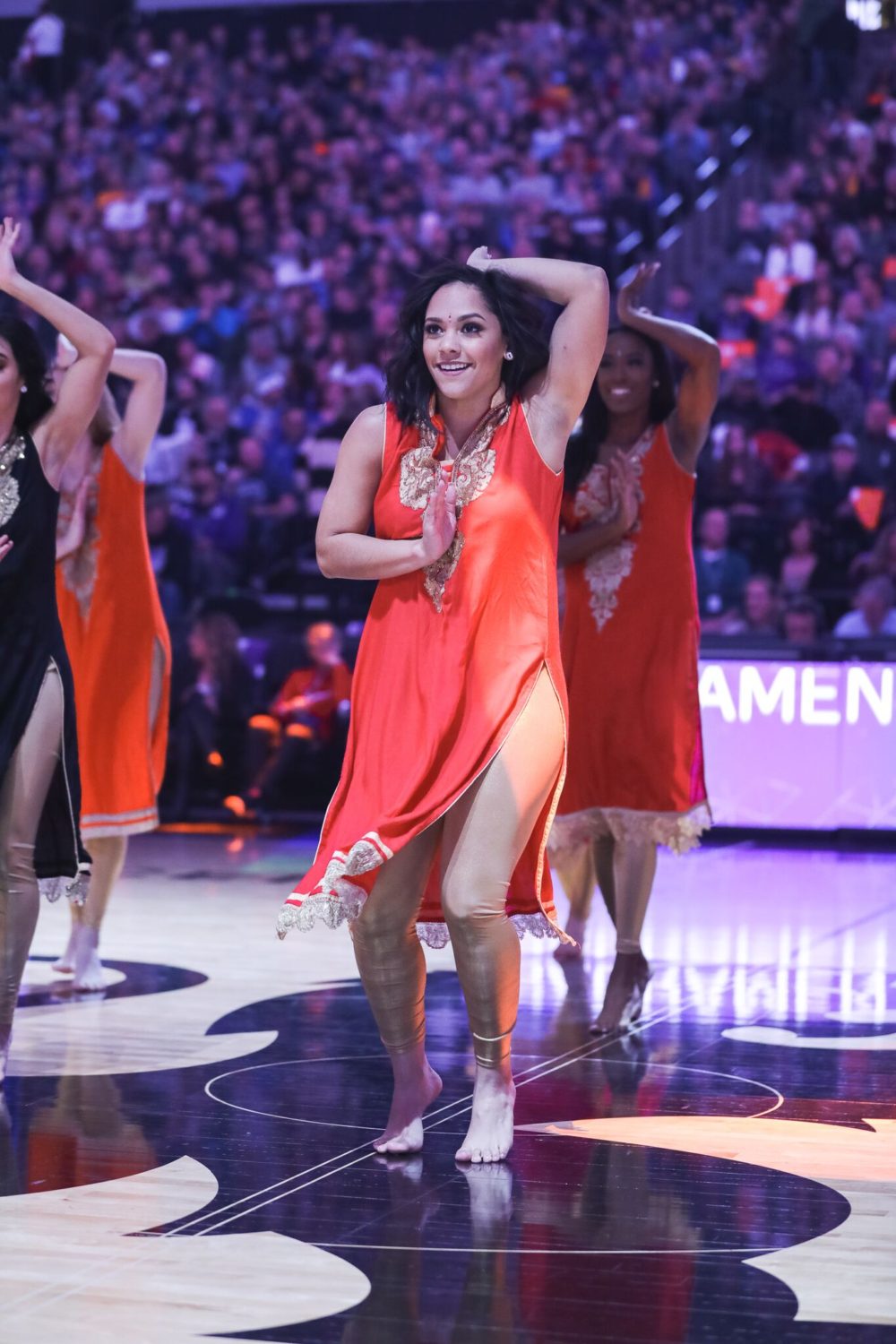