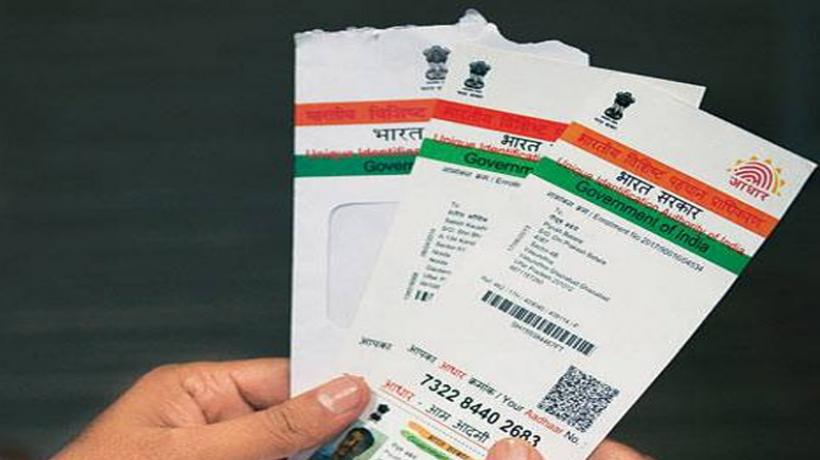 NEW YORK—Indian government has clarified the rules regarding Aadhaar Card enrolments for Non-Resident Indians (NRIs) and Overseas Citizen of India (OCI) Cardholders who stay in India for a long time.

“Aadhaar Card is presently available to residents in India. Overseas Citizen of India (OCI) Cardholders who stay in India for a long time (over 182 days in twelve months immediately preceding the date of application for enrolment) and have an Indian address can also enroll for Aadhaar Card in India,” Consulate General of India in New York said in a statement. “Non Resident Indians (NRIs), although they are citizens of India, are not eligible for Aadhaar Card if they have not stayed for more than 182 days or more in the last 12 months.” 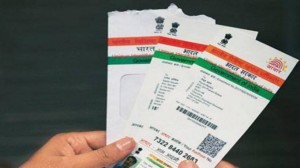 Upon completion of 182 days of their stay in India in the last 12 months immediately preceding the date of application for enrolment, NRIs can apply for Aadhaar Card, the statement said.

“As per Section 139AA of the Income-tax Act, 1961, every person who is eligible to obtain Aadhaar number shall, on or after the 1st day of July, 2017, quote Aadhaar number— (i) in the application form for allotment of permanent account number; (ii) in the return of income. The above provisions apply to persons who are eligible to get Aadhaar. Under section 3 of the Aadhaar Act, 2016, only a resident is entitled to get Aadhaar,” said the statement. “Therefore, the provisions of Section 139AA quoted above regarding linking of Aadhaar to PAN or the requirement of quoting the Aadhaar number in the return shall not apply to a non-resident, who is not eligible to get Aadhaar.”