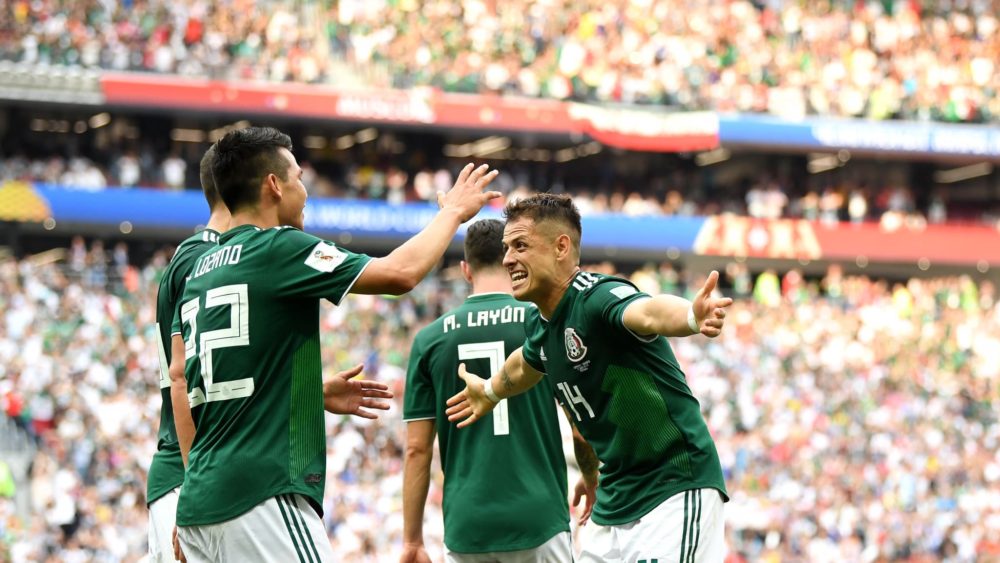 Moscow– Germany’s 0-2 defeat to South Korea which saw them crash out of the World Cup on Wednesday left them to join a group of teams which have gone from being world champions in one World Cup to be eliminated in the first round in the next edition.

Germany join 2010 champions Spain, who failed to progress past the group stage in Brazil in 2014, while 2006 winners, Italy, failed to get past the first round in South Africa. In 2002 it was France’s turn as the 1998 champions were on the first plane home from South Korea and in 1966 Brazil made a surprise early exit in England, reports Xinhua news agency.

While Germany’s early exit is clearly a major surprise, the signs weren’t good for them going into the World Cup. A narrow 2-1 win over Saudi Arabia shortly before catching the plane to Russia was their first win in six matches and you had to go back to a 5-1 victory over Azerbaijan in October 2017 to see their last win before beating the Saudis.

After the 0-1 defeat to Mexico in their opening match at the World Cup, Thomas Muller said that while the side had discussed their poor results in warm-up matches, there had always been the feeling that ‘it would be all right on the night’ and things would click into place once the tournament started in earnest.

Clearly that wasn’t the case and even after the defeat to Mexico the Germans laboured to break down Sweden and although Toni Kroos’ 95th-minute free kick gave them a nerve-wracking win, flaws were still evident in Germany’s football.

The defence, so often the rock on which German triumphs have been built, looked porous and twice the Swedes came close to scoring on the break, while there was little connection between midfield and attack. So although Kroos’ goal saved the day, the game was just another example of huffing and puffing, only this time with a happy ending.

There was to be no happy ending against South Korea as the same flaws showed up time and again. A midfield which didn’t connect, an attack which seemed to rely on effort more than guile and this time lady luck was looking the other way as it was the South Koreans and not the Germans who scored twice in injury time to earn a historic win and send the four-time champions home.

Investigations and recriminations are sure to follow amid stories of a squad divided into two groups: the so-called ‘Bavarians’ which contains players such as Muller and Kroos and another group containing Sami Khedira and Mesut Ozil. How true these rumours are and how much is down to a section of society looking to blame players whose parents were from outside Germany is open to conjecture, but Ozil and Ilkay Gundogan posing with Turkish president Recep Erdogan recently probably didn’t help matters.

Coach Joachim Low has apparently been told by the German Football Association that his job is safe despite the early exit, but after 12 years in charge he may feel the time has come for a change and perhaps for a squad which appears to have grown overconfident that may be the best thing. (IANS)