New Delhi–He found fame through his portrayal of Lord Ram on popular TV show “Ramayan”. Actor Gurmeet Choudhary, who will next be showcasing his never-seen-before bold avatar in the forthcoming film “Wajah Tum Ho”, says he has the right to explore himself and break the mould. 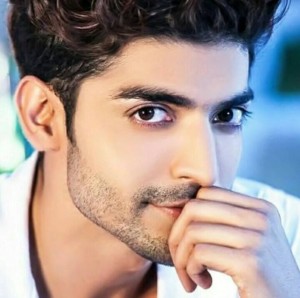 Asked whether his fans would be able to accept him in this bold role in the film, Gurmeet told IANS: “Besides entertaining the audience, an actor’s job is also to keep surprising them with interesting characters…I have the right to explore and re-invent myself and break the mould”.

Before venturing into Bollywood, the 32-year-old was a part of the small screen and appeared in shows like “Geet – Hui Sabse Parayi”, “Punar Vivah” and “Jhalak Dikhhla Jaa 5”.

He feels that TV has an advantage over movies as it “reaches out to millions on a daily basis as compared to films”.

“Through ‘Wajah Tum Ho, we are planning to do stuff which hasn’t been attempted in the genre before,” Gurmeet said.

“Wajah Tum Ho” is slated to release on December 2.