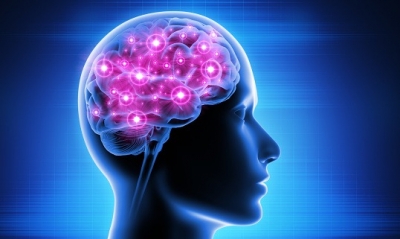 Jerusalem– A team of Israeli and US researchers have developed artificial connections to repair damaged nervous systems, the Hebrew University of Jerusalem has announced.

In a study published in the journal Cell Systems, researchers from the university and the Fred Hutchinson Cancer Research Center in Seattle showed that communication between damaged nerve cells can be restored with genetic means, by biological implantation of artificial connections (synapses).

The new method does not require a complex external device for the patient, unlike existing expensive uses of electrodes, computers and robots for bypassing brain and spinal cord injuries.

The team successfully demonstrated the method on worms with damaged nervous systems, by planting artificial synapses that were genetically based on the synaptic protein in the neurons.

Thus, the researchers created a “synaptic bypass” that restored the flow of information in the worms’ neural network.

It turned out that the performance of the treated worms surpassed even those of normal healthy worms, due to the redirection of information in the neural network, and from an amplification of weak signals provided by the artificial synapses, according to the researchers.

“This innovative approach can be translated into genetic treatment of humans, without the need for electronic device,” the researchers concluded. (IANS)