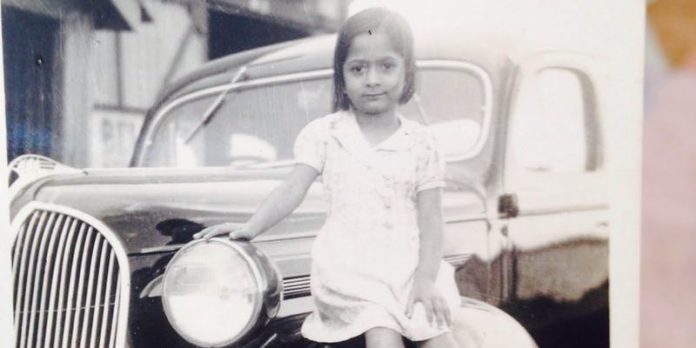 Berkeley–An upcoming 10-day pop-up exhibition will be held here by the 1947 Partition Archive, spotlighting the “largest mass refugee crisis that unfolded when the British Empire broke up after World War II”, and featuring survivors and witnesses who “now call California their home”. 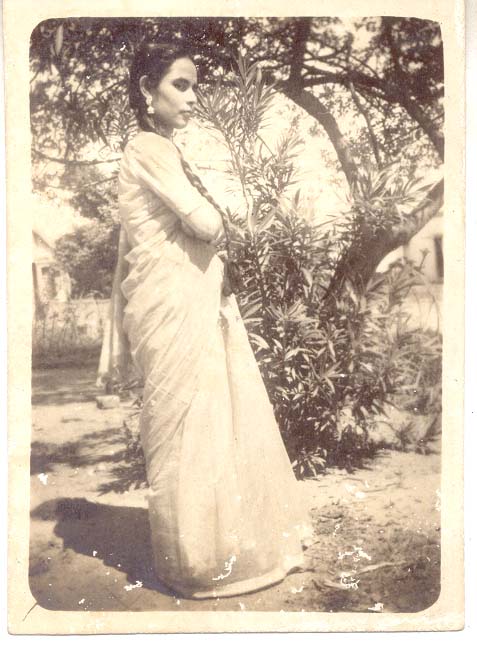 Starting July 27, the exhibition ‘Refugees of the British Empire’ will take place in the new South Berkeley office of the Archive — a digital accessible-to-all archive project that has been documenting the people’s history of the 1947 India-Pakistan Partition.

The exhibition, coupled with lectures, storytelling sessions and workshops, will be an enriching cultural journey as the organisers explore untold stories from San Francisco Bay area’s residents, who once were refugees of the British empire.

An oral history workshop on documenting hidden gems in your own family history will be conducted by the Archive founder Guneeta Singh Bhalla.

It will focus on learning to “ask the right questions, other practical techniques and overall oral history ethics, philosophy and etiquette”, the Archive said on its website.

The exhibit schedule can be found on the 1947 Partition Archive social media pages. The exhibition is free. (IANS)