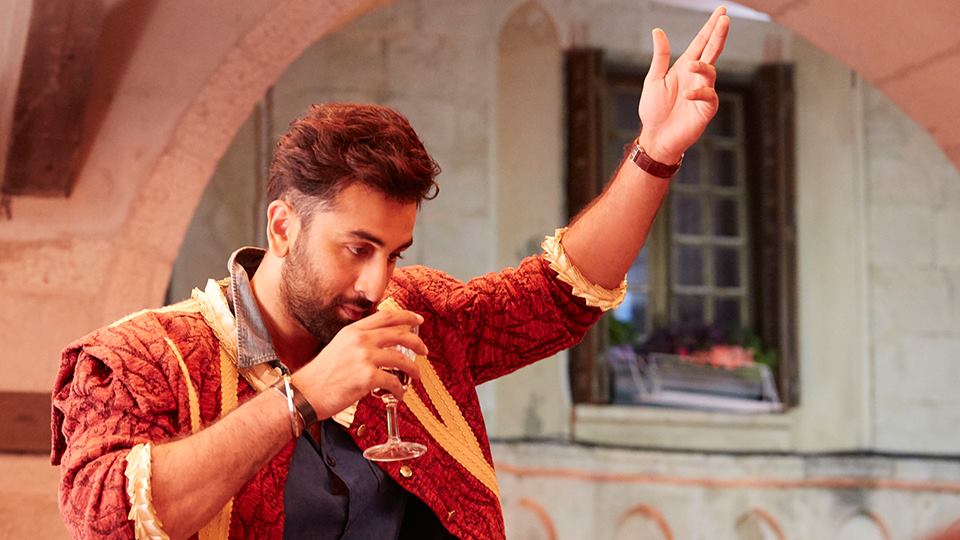 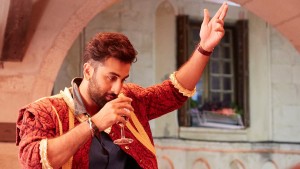 The film released on Friday.

The morning shows were very good, especially in the class centers, and also the positive word of mouth helped the film notch Rs.10.87 crore on a working day, read a statement.

With no big release alongside, “Tamasha” is expected to witness growth over the weekend due to the buzz around the movie.