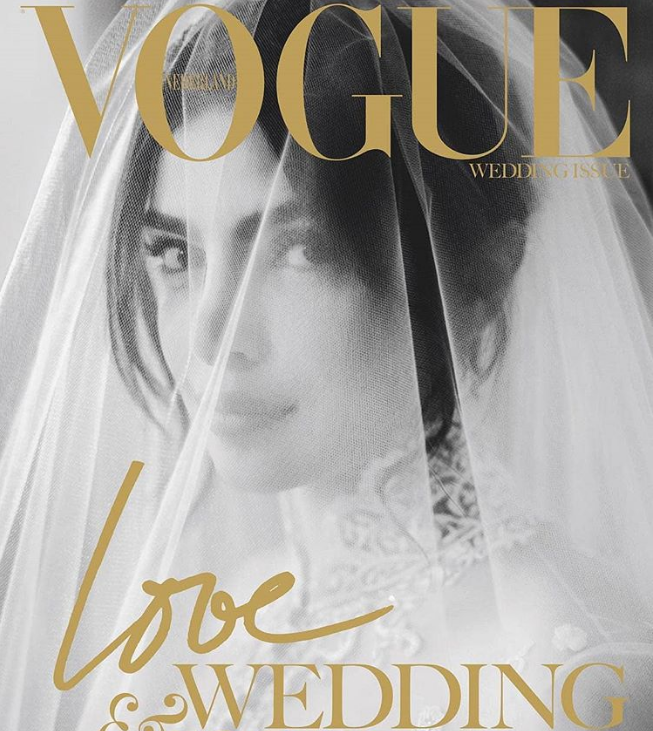 Priyanka tied the knot with Nick in two extravagant ceremonies at the Umaid Bhawan Palace in Jodhpur.

For the Christian wedding ceremony, the couple opted for stunning Ralph Lauren outfits, and for the Hindu wedding, Priyanka wore a red Sabyasachi Mukherjee lehenga coupled with diamond jewellery.

On the Bollywood front, Priyanka will be seen in “The Sky is Pink” which also stars Farhan Akhtar and Zaira Wasim. The film is directed by Shonali Bose.