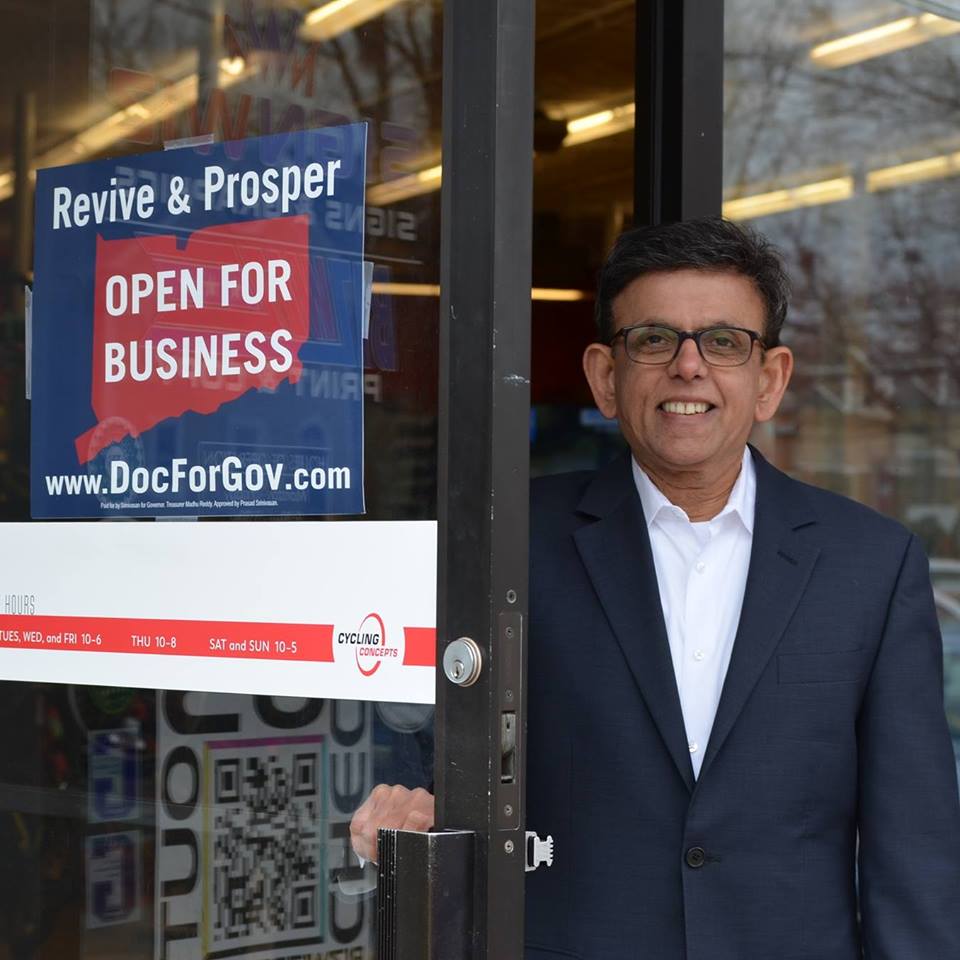 Dr. Prasad Srinivasan (Dr. S) is a longtime resident of the Town of Glastonbury. He is an allergist practicing in Glastonbury and the Hartford area for over 30 years, and treats pediatric and adult patients with allergies.

On November 8, 2016, Rep. Srinivasan was elected to his fourth term as the State Representative of the 31st Assembly District. He is a member of the General Assembly’s Public Health (Ranking Member), Environment and Judiciary Committees. (http://www.cthousegop.com/srinivasan/about/)