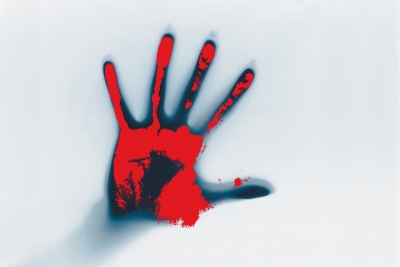 Lucknow–A group of men, posing as lawyers, forcibly drove away with a seized SUV from the Qaiserbagh police station in Lucknow.

The miscreants were wearing uniforms of lawyers.

The SUV was brought to the police station on a complaint of an advocate who had accused the owner of the SUV of using the designation of general secretary of Lucknow Bar Association and denting the image of the advocates.

A case has been registered in this connection and an investigation is underway.

The complainant sub inspector Ramkesh Singh, who was the day officer at the police station, said he was busy in work when constable Akhilesh informed him about the men who left the station on the SUV without informing the police.

“A Scorpio with General Secretary Bar Association embossed on the windscreen was bought at the police station on a complaint. The police were checking the registration papers of the SUV when the group of men reached there.

They drove away with the SUV saying the same belonged to them,” the sub inspector said in his complaint.

Earlier, an advocate Govind Kanaujia of Husainganj had filed a complaint against unidentified persons whom he had accused of using the fake designation of general secretary of Lucknow Bar Association on a SUV.

On the complaint, a police team reached the scene, and the SUV was towed-in to the police station for investigation.

Govind, in his complaint, said that the miscreants were using the designation of the general secretary of Bar Association.

Yogesh Kumar, ACP, said that a probe is being done in the case.

The police have registered a separate case against around 12 people, who were in lawyers’ dress, for forcibly taking away the vehicle from police custody. (IANS)