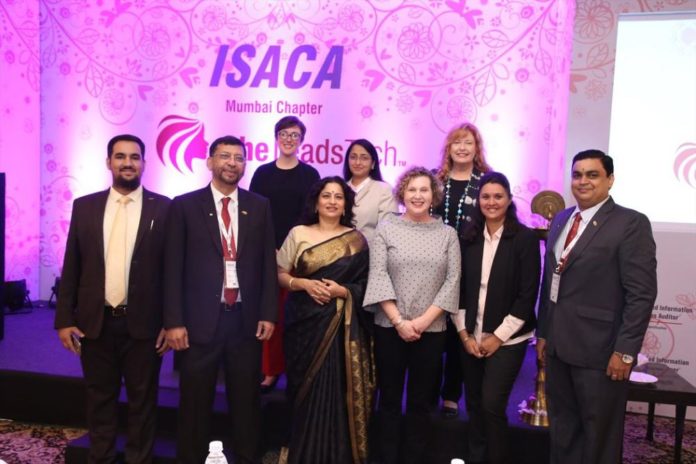 New Delhi–Four out of every five women from metros as well as smaller towns in India are eager to start their own businesses and become entrepreneurs, but lack of networks and accessible technological infrastructure are holding them back in their tracks, a top Facebook official has said.

Facebook, in 2017, introduced a programme for women-founded companies — SheLeads Tech — to support them with access to community, tools, mentorship and resources to succeed in building a business in technology.

The programme has now expanded to 87 cities in the country with 596 women-led tech start-ups across agritech, edutech, gaming and other verticals in just two years since its launch.

“If we go back three years, the number of women-founded start-ups in the ecosystem were about nine per cent and today it has grown to 14 per cent.

“Even the money that was raised by women entrepreneurs and their start-ups has increased from 3.5 per cent to 5.4 per cent now,” Satyajeet Singh, Head of Platform Partnerships, South Asia, Facebook told IANS.

India is the third largest start-up market globally and with its start-up initiatives like SheLeads Tech, Code for the Next Billion, India Innovation Hub and more, Facebook has come to discover that the start-up phenomenon is rapidly expanding to smaller cities.

“We have start-ups coming from Dehradun, Hubli, Nasik and other smaller cities. The widespread start-ups phenomenon is very much present in tier two and three towns,” Singh said.

The education technology sector has especially seen a massive inclination from Indian women entrepreneurs, according to Facebook.

“Facebook’s SheLeads Tech is a very close community that has helped me stay connected with what all is happening in the start-up world across the country,” said Sai Gole, Co-founder of Pune-based start-up, LeanAgri, that designs tech solutions for unorganised sectors and underserved communities like farmers in India.

“Facebook’s training and mentoring sessions have helped us understand consumer psychology and ways to target campaigns in the market.”

The social networking giant believes that for start-ups to flourish in India, entrepreneurs in smaller towns must get access to metro-level infrastructure and learning from established people and companies, who are willing to mentor and give back to the community.

Encouraged by the positive response that the social networking giant has received through its start-up boosting initiatives in India, the company now plans to double its efforts in helping students in technology related fields to escalate the country’s businesses and economy.

“We not only have to invest in start-ups today, we also have to start investing in start-ups for tomorrow, like tech students. We have to make sure that we are inspiring them to start up and create more jobs rather than looking for one,” Singh added.(IANS)