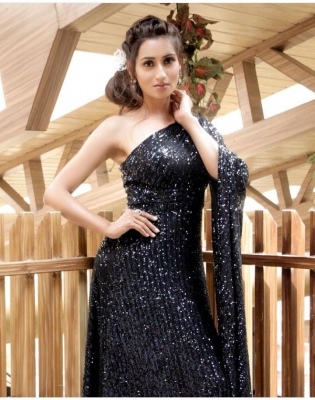 Mumbai–Actress Piya Valecha, who is currently seen essaying the role of a Bollywood actress Pooja Oberoi in the TV show ‘Imlie’, reveals how she started a career in acting even while holding an MBA degree.

She says: “I’m into acting now but many do not know I hold my MBA degree. My journey to acting was an unplanned one. I gave it a thought after I was frequently asked if I’m into modelling. I shifted to Mumbai for my internship in a bank here. I remember being a fitness freak when I joined a gym here, many people used to suggest that I try acting. And I was offered a project from which I earned a handsome amount. And that’s how I gave thought to acting and started going for auditions on the weekends. I got to feature in many popular shows and I got into a full time acting career.”

“I faced rejection in my life after some time of my bright acting debut. That’s when I was confused about my decision to quit my job as an MBA and start an acting career. I didn’t have any source here in showbiz. And all my hardwork was going to waste. I was depressed with my struggle here. But now I’m back in action. I’m getting to work with popular producers and in shows which are trending now. I wish to impress my audience with my skills and stay here for long,” she added.