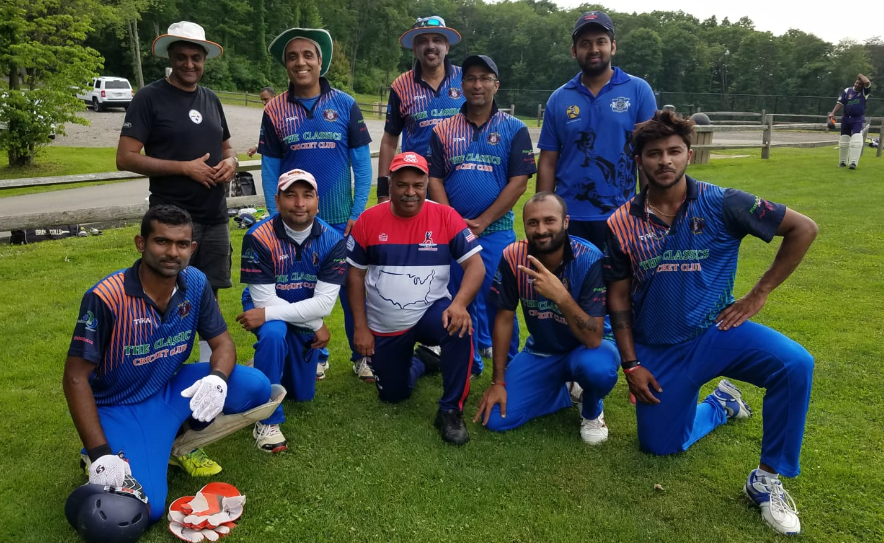 While the interest for conducting Youth Cricket Development Programs and grassroots level Youth Cricket Programs at local area schools in the Pittsburgh metro area in the state of Pennsylvania is very high, this is being hampered by the lack of adequate certified cricket coaches. Encouraging and expanding the number of coaches is a vital part of PCA’s mission to promote cricket in Pittsburgh, PA and overall in the USA.

The Pittsburgh Cricket Association was founded in 2005 under the leadership of current president Shailesh Bokil. It grew out of the dormant Pittsburgh Cricket Club that was initially established in 1882. The league features a Hard Ball League featuring 16 teams and a Tennis Ball League featuring 12 teams. There are three locations where cricket games are currently played; Edgebrook Field in the South, Linbrook Field in the North and Hempfield Park in the East of the City. The PCA now has more than 400 members.

PCA is a 501(c)3 non-profit organization established for charitable purposes, and to further the sport of cricket in Pittsburgh and surrounding areas. The specific purposes for which the PCA was organized are: To promote, encourage, foster and cultivate interest in the sport of cricket; To initiate, sponsor, promote and carry out plans, policies and activities that would further the development and advancement of cricket in Pittsburgh and North Eastern, PA; To develop, foster and train amateur athletes for representation in state, national and international cricket competitions; to promote building of facilities for other non-traditional sports like badminton, table tennis, and rugby. 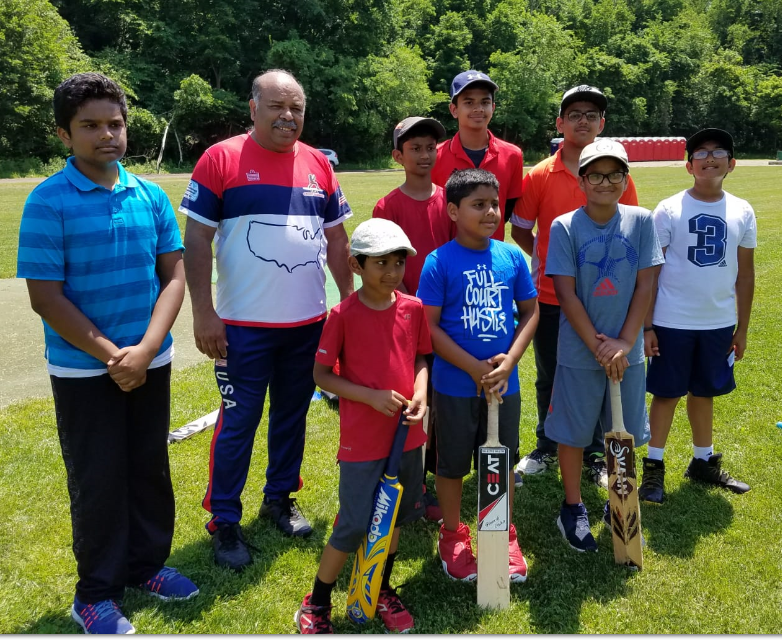 The recent coaching clinics were administered by ACF’s Director of Coaching Jatin Patel, and helped prepare several coaches for Level 1 and Level 2 certifications. This is the first step towards providing an adequate number of trained coaches to help develop youth and women cricketers in the Pittsburgh area.

PCA President Shailesh Bokil said, “Kudos to Jitendra Dahale, PCA Committee Member, for leading the Youth Cricket initiative and Jatin Patel, ACF Director of Coaching for coming out to Pittsburgh to help this effort and supporting the PCA mission and vision. We appreciate all the parents who have taken the effort to make this first step in developing cricket for our youth. This is a movement at grassroots level and will require all your continued support.  PCA is committed to having at least 1 to 2 youth teams for next year that can play some competitive matches with the rest of the league. As these youth players develop, we can send them to USA national selection Combines as they build their skills. It is going to require a sustained effort to replicate the success of other projects under Jatin Patel’s guidance in USA, to have cricket as a curriculum sport on the sports calendar in the schools. With your support and partnership, I am confident that this can be achieved.”

ACF Director of Coaching Jatin Patel said, “My vision is to educate America and train cricket coaches, so they can train many youths for many years to come. It is an effective outcome of the ACF cricket coaching program, and it’s great to see Pittsburgh area parents team up for youth cricket development, and with the PCA’s support launch an “in school” and “after school” youth cricket program. A lack of adequate cricket coaches in the area was holding up such a project.”

The American Cricket Federation Cricket Coach Certification Level 1 program was launched in May 2014, followed by the Level 2 certification program one year later in June 2015. Since the launch, 24 states can now boast of having certified ACF cricket coaches.