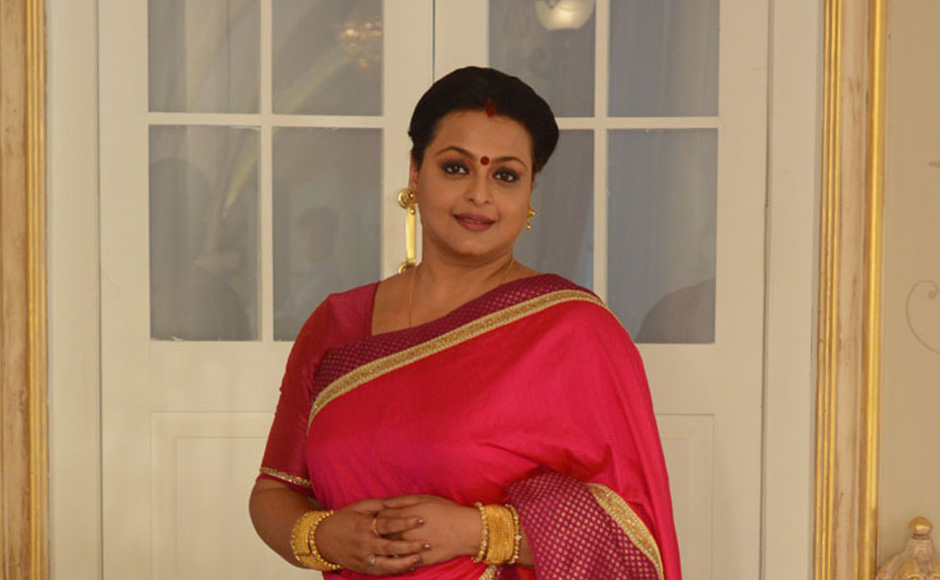 NEW DELHI– Actress Shilpa Shirodkar, who is returning to the small screen with a new TV show titled “Silsila Pyar Ka”, says she finds that the attitude of people in showbiz has undergone a major change.

After working in films like “Gaja Gamini”, “Mrityudand”, “Gopi Kishan” and “Hum”, Shirodkar had quit Bollywood in 2000 when she got married. Then, she only featured in a brief appearance on TV in 2013 in the show “Ek Mutthi Aasmaan”.

Upon her comeback, the 46-year-old actress told IANS: “I see a prominent change in the industry, in the overall attitude of people. People are more professional, everything is more scripted and written, there are no last minute changes. Everyone does their homework and come so everyone is more prepared.”

Sharing that there was no scope to waste time anymore, Shilpa believes that this is one of the best times the industry has seen. She also feels lucky and happy to be a part of the industry at this time.

Shilpa will essay the role of Janaki Tiwari, an affluent entrepreneur in Bhopal, who is very possesive about her son, in “Silsila Pyar Ka”.

The show, which will also feature actors Abhay Vakil and Chhavi Pandey, will air on Star Plus starting January 4 next year.