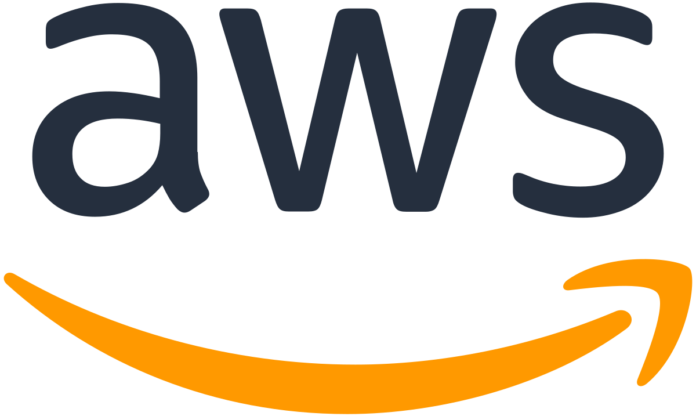 New Delhi– Andy Jassy, the CEO of Amazon Web Services (AWS), on Tuesday stated that the Covid-19 pandemic has accelerated cloud adoption by several years and that the rate of growth at AWS continues to accelerate at a phenomenal speed.

The Cloud arm of ecommerce giant Amazon is now the fifth largest enterprise IT company in the world, ahead of companies like SAP and Oracle — driven by the growth of cloud computing in the infrastructure technology space especially in the pandemic times.

Jassy who kicked off the virtual ‘AWS re:Invent 2020’ conference with over 400,000 registrations said the company achieved this feat in only last 10 years.

“If you look at AWS, as an example, to grow to a $46 billion revenue run rate with 29 per cent (year-over-year) growth meant we had to grow at an incremental $10 billion in the last 12 months to get there; that is much larger than you’ll see elsewhere in the cloud,” the beaming AWS CEO informed.

According to Gardner’s recent market segment analysis, AWS continues to have a very significant Cloud market segment share at about 45 per cent — more than double that of the second-placed provider.

“We keep reminding ourselves that we’re part of a much broader global market segment and if you look at the total amount of global IT spends in the cloud, it’s only 4 per cent at this point,” Jassy mentioned.

The ninth AWS ‘re:Invent 2020’ conference this year is spread over three weeks, with five keynotes.

Amid the pandemic-driven digital acceleration, Jassy said that virtually every company in the world, including Amazon, has tried to save money any way that they can in the last few months.

“One of the things that we’ve seen is that enterprises that we’ve been talking with for many years about moving to the cloud but there was no real movement. Many of those enterprises have gone from talking to having a real plan,” he said during his keynote.

“That, I think, is going to be one of the biggest changes. You see, I think when you look back on the history of the cloud, it will turn out that the pandemic accelerated cloud adoption by several years,” Jassy said. (IANS)