New Delhi– Pakistan has a very big independent music segment and its musicians are much more evolved as there is lesser ‘bastardisation’ of a musician in the neighbouring country as compared to Bollywood, says composer-singer-multi-instrumentalist Raghav Sachar.

In his career spanning about 15 years, Sachar has composed for Bollywood films like “Kabul Express” and “One Two Three” apart form doing his independent projects.

Drawing comparisons between Indian and Pakistani music scenes, Sachar told IANS over phone from Mumbai: “They (Pakistan) have a very big independent segment. There is Sufi, rock and more. They attempt songs and give them a different light because there is lesser ‘bastardisation’ of a musician.”

“In Bollywood, what happens is that you are making a song for a film which is directed by a person. Even the director is probably not much involved in music making. It’s basically the producer who is putting in the money and then the label. So, by the time the music is made by the music director to the release time, there are multiple changes made to the song and it ends up losing soul because too many cooks spoil the broth.”

And that’s something that doesn’t often happen in Pakistan, he believes.

“Probably because every artiste is an independent artiste in their own right and successful. Independent music is given a lot of importance there,” he said.

“So, if you compare the two ‘Coke Studios’, you can see a stark difference between what we have created here and what they have created over there. They have really outdone themselves which is little shocking because we are churning out more music than they are,” he added. 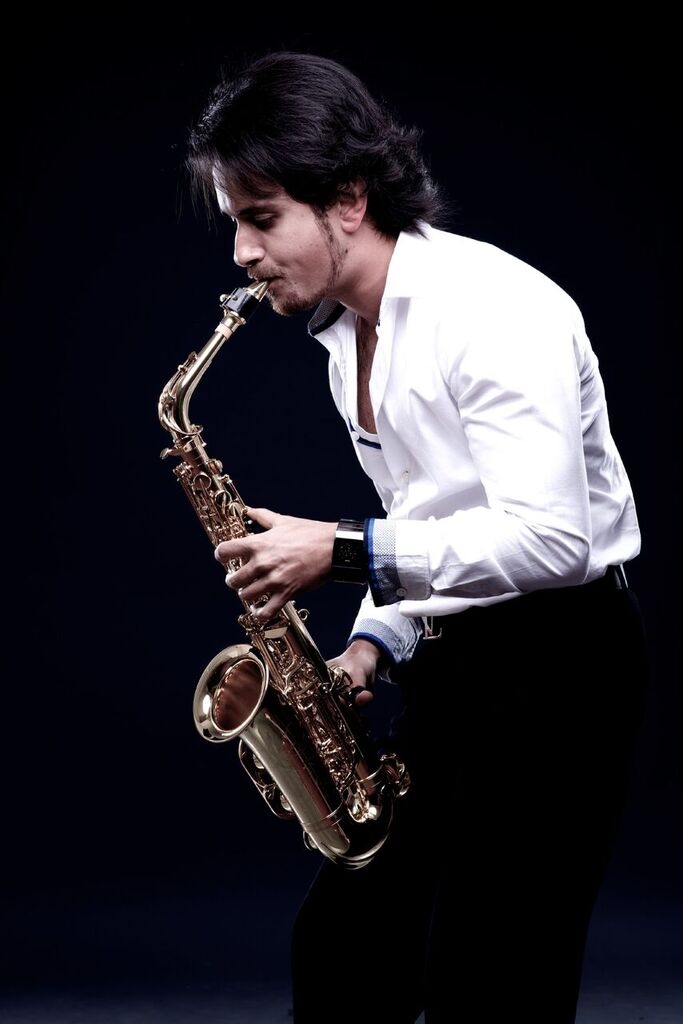 In India, he feels, there is a conflict of interest between whatever little indie pop exists and Bollywood.

“That’s because both (indie music and Bollywood artistes) are making songs and both are making same type of songs. The only way to survive is Bollywood because it is much more mightier, has the money, actors, has the faces,” said the “Charming lootera” singer.

“Everyone including myself and Shankar Mahadevan migrated to Bollywood music because of the commercial viability. We needed to do that otherwise we would have got stagnated.”

And since they shifted, their sound also shifted to Bollywood.

The “Guest Iin London” composer’s latest single in collaboration with singers Armaan Malik and Jonita Gandhi is out now, and the saxophone player can’t stop raving about it. The three artistes have given a twist to hit numbers “Bol do na zara” and “Main agar kahu” for T-Series’ “Mixtape”.

“The arrangement has been done by Abhijit. I thought saxophone would go really well in this particular arrangement because it’s not as crowded and has space for me to do stuff,” he said.

Talking about teaming up with Malik and Gandhi, Sachar said: “It’s the first time that I worked along side Armaan. We were going to do a track for ‘Guest Iin London’. That didn’t happen. Jonita…I’ve worked with her quite a few times. We did shows together.” (IANS)