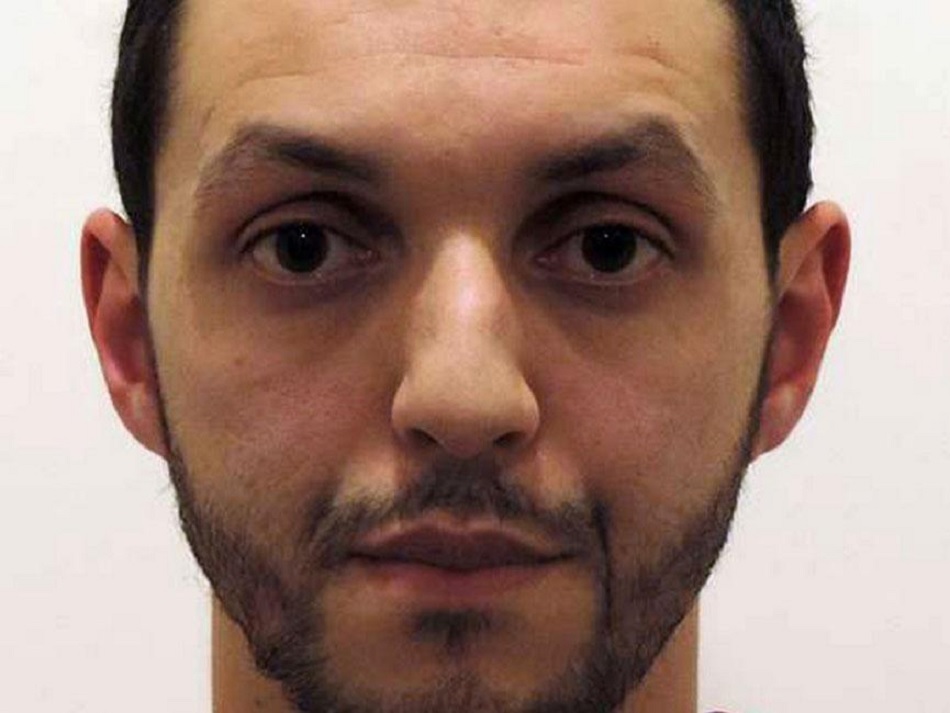 New York–The US authorities have designated as a “global terrorist” a Pakistan-based Islamist organisation, Jamaat-ul-Ahrar, that claimed responsibility for the 2014 Wagah terror attack, the State Department announced on Wednesday.

The organisation is a splinter group of the Tehreek-e Taliban Pakistan (TTP) and is responsible for the Easter Sunday attack on a Lahore park targeting Christians in which 70 people were killed and for the killing of two US Consulate employees in Peshawar, the capital city of Khyber-Pakhtunkhwa, this year, the State Department said in a statement.

Last year, the British government proscribed the organisation citing JuA spokesman Ehsanullah Ehsan’s claim of responsibility for “the suicide bomber attack on the Pakistan side of Wagah border crossing, shortly after the famous flag-lowering ceremony had concluded, that killed over 60 people” on November 2, 2014. The State Department, however, did not cite the Wagah border attack.

It said: “The group, founded by a former TTP leader in August 2014, has staged multiple attacks in the region targeting civilians, religious minorities, military personnel, and law enforcement.”

The designation as a “Specially Designated Global Terrorists” means that JuA’s property is frozen and people in the US are banned from having any dealings with it.

The US designated the TTP as a terrorist organisation in 2010.

The State Department also said that Mohamed Abrinia, a member of the Europe-based Islamic State cell now under arrest by Belgian authorities was also added to the roster of global terrorists. The statement said he was responsible for the November 2015 Paris attacks and March 2016 Brussels attacks.