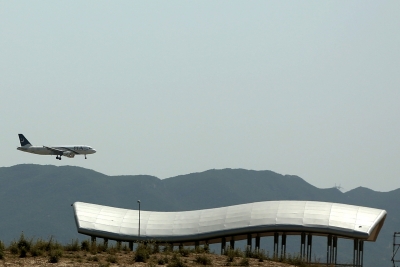 New Delhi–A senior Pentagon official has informed that Pakistan continues to give the US access to its airspace and the two sides are also talking about keeping that access open, Dawn reported.

US Undersecretary of Defence for Policy Colin Kahl shared this information with the Senate Armed Services Committee on Tuesday during an open hearing on “Security in Afghanistan and in the regions of South and Central Asia”.

He was replying to a question from the Committee’s chairman Senator Jack Reed, who asked him to update the panel on “our arrangement with Pakistan regarding their cooperation with us in counter-terrorism”.

The Senator referred to recent press reports claiming that Pakistan was working with the Taliban to attack the Islamic State terror group, the report said.

“Pakistan is a challenging actor, but they don’t want Afghanistan to be a safe haven for terrorist attacks, external attacks, not just against Pakistan but against others,” as well, Kahl told the open session.

“They continue to give us access to Pakistani airspace and we are in conversation about keeping that access open.” (IANS)