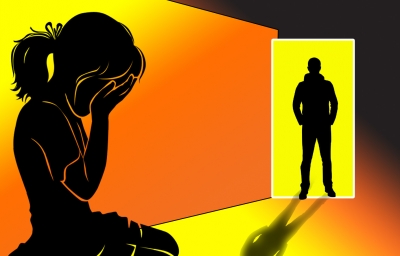 Islamabad– Pakistan witnessed an unprecedented rise in child abuse cases in 2021, with majority of the incidents involving young boys.

Details by SAAHIL, a non-government organisation which has been working for child protection, revealed startling statistics showing a massive surge in child abuse cases from major cities of the country.

As per details, Kasur city of Punjab province, which gained global attention after a massive number of child abuse and child pornography cases was reported, remains on top of the list as the most vulnerable with at least 298 incidents in 2021.

Surprisingly, twin cities Rawalpindi and the capital Islamabad are the second and third most vulnerable with 292 cases from the former and 247 cases reported in the latter.

SAAHIL said the Covid-19 pandemic was one of the prime reasons behind the increase of sexual abuse cases in the country.

“Children were home and more than 55 per cent of their abusers were acquaintances,” it said.

Interestingly, the number of cases of child sexual abuse reported by SAAHIL reveals that young boys were subjected to the abuse much more than girls.

The statistics are of cases that have been reported, while experts and child right activists claim that number of unreported cases of abuse are much more than the registered ones.(IANS)