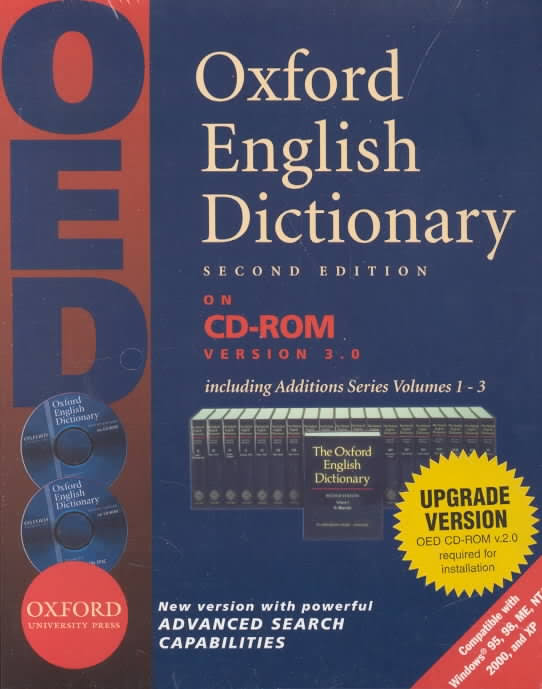 London– Oxford English Dictionary (OED) announced on Monday for the first time that it has chosen not to name one single word of the year, but many words for the “unprecedented” year 2020.

Describing 2020 as “a year which cannot be neatly accommodated in one single word,” OED said that there were too many words to sum up the events of 2020, the Xinhua news agency reported.

Tracking its vast corpus of more than 11 billion words found in web-based news, blogs and other text sources, its lexicographers revealed what the dictionary described as “seismic shifts in language data and precipitous frequency rises in new coinage” over the past 12 months.

Most words of the year are coronavirus-related, including coronavirus, lockdown, circuit-breaker, support bubbles, keyworkers, furlough and face masks.

The report said the word “coronavirus” dates back to the 1960s and was previously “mainly used by scientific and medical specialists.” But by April this year, it had become “one of the most frequently used nouns in the English language, exceeding even the usage of the word time.”

It said the use of the word “pandemic” has increased by more than 57,000 per cent this year.

The revolution in working habits during the pandemic has also affected language, with both “remote” and “remotely” seeing more than 300 percent growth in use since March. “On mute” and “unmute” have seen 500 per cent rises since March, while the portmanteaus “workation” and “staycation” also increased drastically.

Casper Grathwohl, the president of Oxford Dictionaries, said: “I’ve never witnessed a year in language like the one we’ve just had. The Oxford team was identifying hundreds of significant new words and usages as the year unfolded, dozens of which would have been a slam dunk for Word of the Year at any other time.”

“It’s both unprecedented and a little ironic — in a year that left us speechless, 2020 has been filled with new words unlike any other,” Grathwohl added.

The OED’s announcement mirrored the huge impact of the Covid-19 on people from all walks of life. To bring life back to normal, countries such as Britain, China, Germany, Russia and the United States are racing against time to develop coronavirus vaccines. (IANS)

US cannot afford to walk away from Pakistan, warns new report