Like nature, politics abhors a vacuum. It is not surprising, therefore, that after several days of uncertainty, Tamil Nadu Finance Minister O. Panneerselvam assumed charge of the ministries which were handled by Chief Minister Jayalalithaa before she was hospitalised.

However, she remains the Chief Minister, although the hospital authorities have indicated that there is no immediate possibility of her being released. They have been tight-lipped about the nature of her illness apart from saying that an “intensivist” and physicians from other disciplines, including a few from abroad, have been treating her. 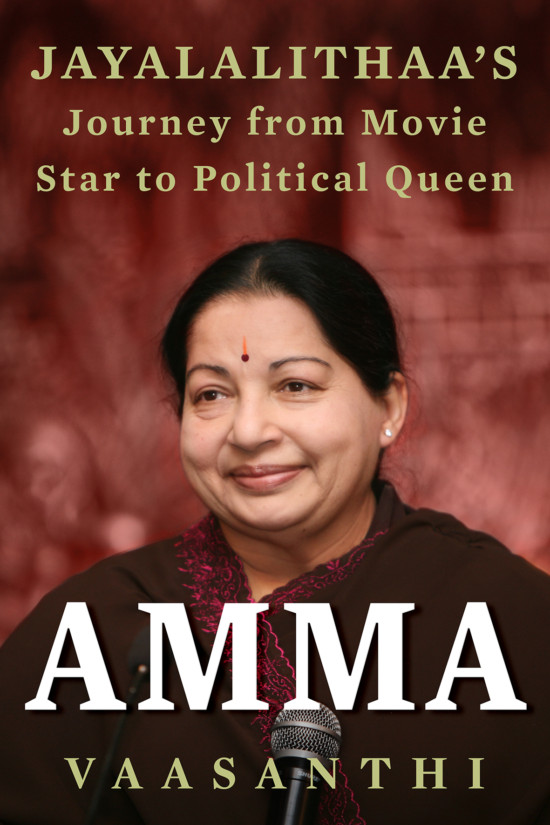 The almost total silence about her condition is out of place in a democracy. It is therefore not surprising that it has fuelled rumours which, in turn, have led to the arrests of the rumour-mongers.

As may have been expected, Jayalalithaa’s arch-rival, the Dravida Munnetra Kazhagam’s (DMK) M. Karunanidhi, has taken the opportunity to ask whether the Chief Minister was able to tell the Governor about the allocation of the portfolios, especially when several leaders who went to the hospital were unable to see her.

Another of her critics, Subramanian Swamy of the Bharatiya Janata Party (BJP), has called for the imposition of President’s rule in Tamil Nadu. Such a turn of events is only to be expected since an “intensivist” is a doctor who takes care of “critically ill” patients.

This is however not the first time that the state has been “run” by an absentee Chief Minister. The other occasion was when Jayalalithaa’s mentor, M.G. Ramachandran, suffered a cerebral stroke a few days after checking into a hospital for breathlessness.

Panneerselvam, too, was an acting Chief Minister in 2001 and 2014 when Jayalalithaa had to step down because of adverse judicial verdicts.

The point about these stop-gap arrangements is that they are unavoidable in one-person outfits. Moreover, as most parties in India answer to this description, it is providential that the country hasn’t seen more such hasty, makeshift measures in the event of a leader’s incapacitation.

It is possible, therefore, that the smooth transitions which were seen in the Congress after the deaths of Jawaharlal Nehru, Lal Bahadur Shastri, Indira Gandhi and Rajiv Gandhi — the last three demises being sudden and traumatic — will become an exception rather than the rule.

The reason why a routine, uncontroversial transfer of power is becoming a rarity is the reluctance of some of the regional leaders to delineate a line of succession. Since most of their parties are breakaway outfits from a larger organisation — the All India Anna Dravida Munnetra Kazhagam (AIADMK) from the DMK, the Trinamool Congress from the Congress — they are beholden to the “rebel” who left the “mother” party to strike out on his or her own.

The process probably makes these leaders wary of potential rebels, which is why they prefer to retain an iron control over the organisation and refuse to nominate possible successors.

As is known, Jayalalithaa took over the AIADMK after the electoral defeat of a faction led by Ramachandran’s widow, Janaki, in 1989 and has been running it as a one-person show since then.

As puratchi thalaivi or the revolutionary leader, she is adored by her followers. However, her imperious nature has stymied the growth of all party members. It is a trait, probably born of a sense of insecurity, which is not uncommon in Indian politics.

Even a charismatic and popular leader as Indira Gandhi was suspected of being unwilling to let others in the party, especially the regional satraps, to gain in influence, as was common in the Congress’ early days.

This outlook may not be unrelated to the phenomenon of godmen and godwomen in India where a preacher holds his or her followers in thrall by claiming to have the answers to the travails of everyday life.

It may not be out of place here to recall Babasaheb Ambedkar’s warning against the trend of “Bhakti or the path of devotion or hero worship (which) plays a part in its (India’s) politics unequalled in magnitude by the part it plays in the politics of any other country; a Bhakti in religion may be a road to the salvation of the soul; but in politics, Bhakti or hero worship is a sure road to degradation and to eventual dictatorship”.

Notwithstanding India’s development as a democracy, the party system, which is integral to democratic politics, has fallen prey to feudalism and the personality cult.

Jayalalithaa is an exception in the sense that she doesn’t have a family of her own. Otherwise, the handing over of the baton from one generation to the next has been seen in the Congress, the DMK, the Samajwadi Party, the Rashtriya Janata Dal, the Biju Janata Dal, the Janata Dal (Secular), the Akali Dal, the National Conference, the Shiv Sena and others.

As long as the parties shy away from holding internal elections, the cult of Bhakti can only lead to internal dictatorship.

(Amulya Ganguli is a political analyst. The views expressed are personal.)