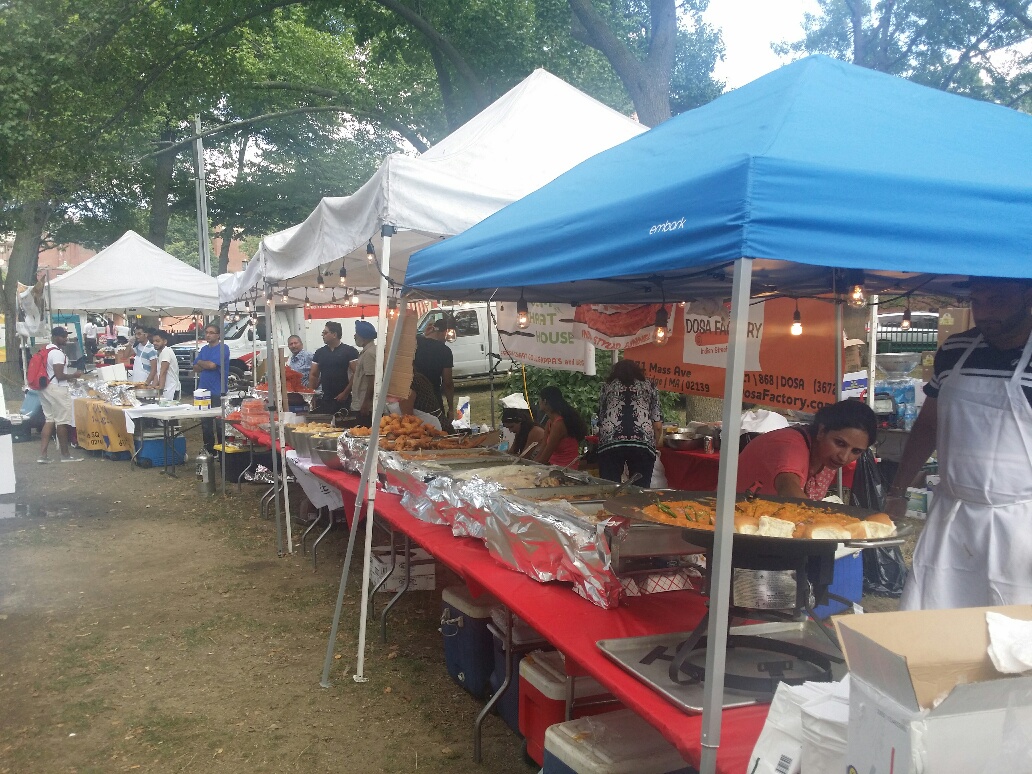 BOSTON—One World Cuisine, one of Boston’s oldest and largest Indian restaurant chains, has been serving a variety of Indian food to thousands of attendees of India Day celebrations at Boston’s Hatch Shell every year, and this year is no different.

“We are always excited to participate in India Day celebrations and we are looking forward to providing all kinds of Indian food and snacks and sweets,” said Amrik Pabla, president of Cambridge,MA-based One World Cusine, which owns and manages a number of Indian restaurants, including Diva, Indian Bistro, Mela, Bukhara, Dosa Factory and Bao Nation. “It is one of the largest gatherings of Indians in New England, and we will use all our restaurants to serve our community on India Day.”

For more than 30 years, One World Cuisine has provided Boston with distinctive culinary horizons from the Indian subcontinent. Over the years, OWC has grown to include diverse culinary concepts ranging from casual takeout, to fine dining and nightlife, to gourmet Indian groceries. 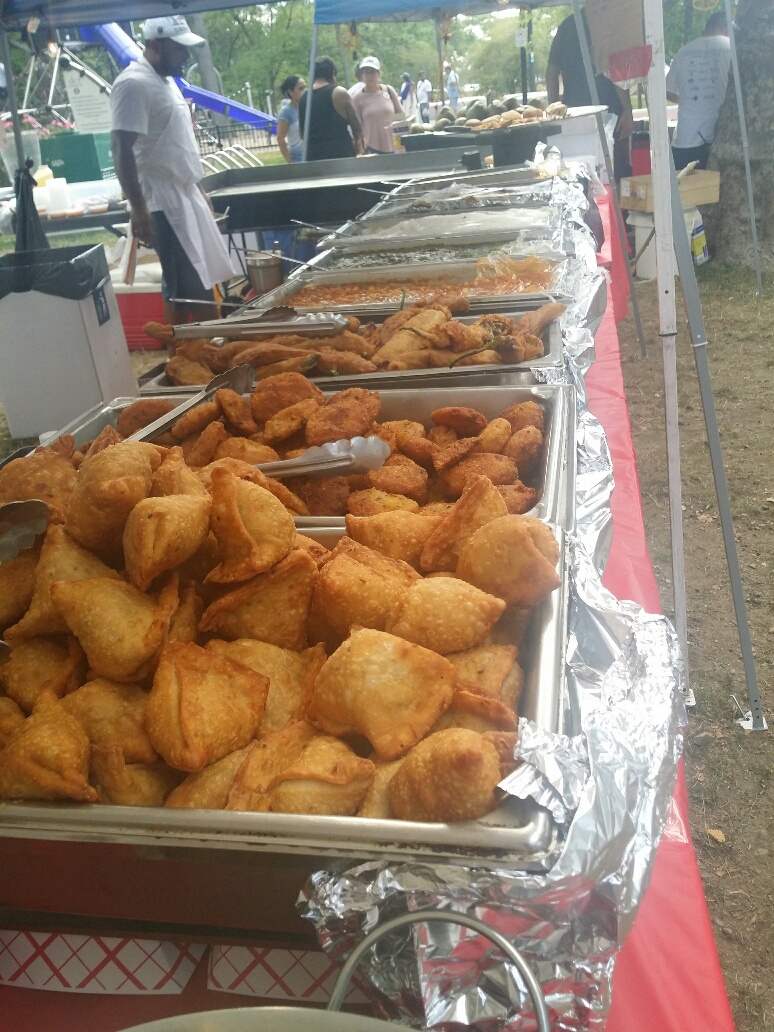 Pabla said that India Day means a lot to him because his father was involved when the IAGB was founded and his restaurant catered food to first India Day event In Boston that was attended by about 200 people.

One World Cuisine’s locations can be found throughout the Greater Boston area, covering most neighborhoods in the city. Each restaurant provides dine-in, takeout and catering options. 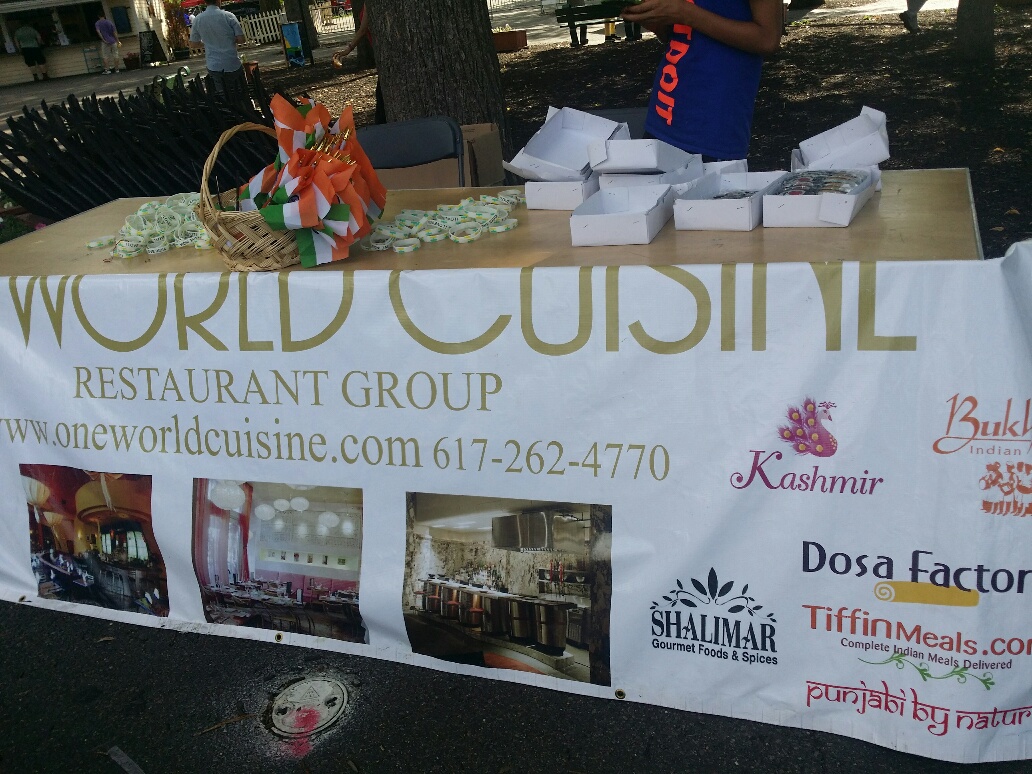