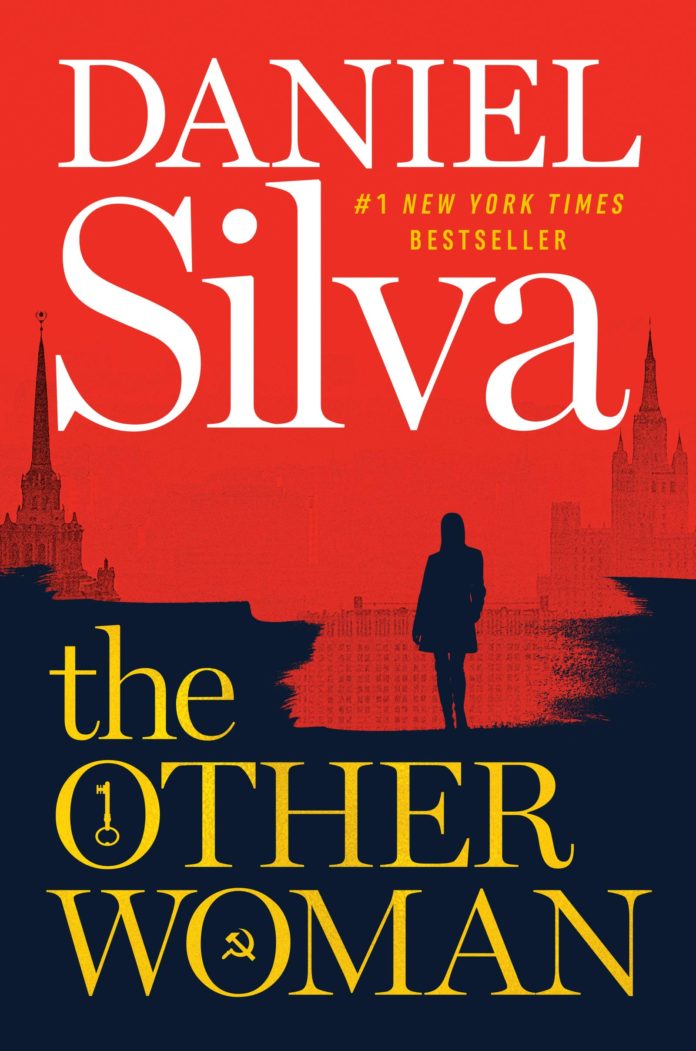 New Delhi– Revisit the 20th century’s greatest act of treason; flick through fresh, untamed stories aided and abetted by a nice storyteller; read two mystical stories — one about a woman who mysteriously receives an arrest warrant for a murder she never committed and the other about someone who receives a letter from her dead mother.

IANS bookshelf has a bunch of very interesting reads to offer for this weekend.

1. Book: The Other Woman; Author: Daniel Silva; Publisher: Harper Collins; Price: Rs 1,250; Pages: 476
In an isolated village in the mountains of Andalusia, a mysterious French woman begins to work on a dangerous memoir. It is the story of a man, she once loved in the Beirut of old, and a child taken from her in treason’s name. The woman is the keeper of the Kremlin’s most closely guarded secret. Long ago, the KGB inserted a mole into the heart of the West — a mole who stands on the doorstep of ultimate power.

Only one man can unravel the conspiracy — Gabriel Allon — the legendary art restorer and assassin who serves as the chief of Israel’s vaunted secret intelligence service.

Gabriel has battled the dark forces of the new Russia before, at great personal cost. Now he and the Russians will engage in a final epic showdown, with the fate of the post-war global order hanging in the balance.

2. Book: Storywallah; Author: Neelesh Misra’s Mandali; Publisher: Penguin; Price: Rs 250; Pages: 272
Homesick journeymen reconnect with their hometowns, old lovers reconcile against all odds, and parents learn to get along with their grown-up children. A mother-in-law uses questionable tactics to bond with her distant daughter-in-law, a war widow learns to stand up to family, and a life-threatening mountain slope brings two strangers together.

These are fresh, untamed voices aided and abetted by a nice storyteller.

3. Book: Conman; Author: Surender Mohan Pathak; Publisher: Westland; Price: Rs 350; Pages: 320
Kiara receives a WhatsApp invite from Aditya Khanna, who claims to be an investment banker in New York. He sweeps her off her feet and promises to return to India and marry her. But the day of his arrival comes and goes, and he is nowhere to be found.

Six months go by, and one day, cops come knocking on Kiara’s door, charging her with the murder of the man who conned her.

4. Book: Time Is a Killer; Author: Michel Bussi; Publisher: Hachette; Price: Rs 399; Pages: 452
It is the summer of 1989 and 15-year-old Clotilde is on a holiday with her parents in Corsica. On a twisty mountain road, their car comes off at a curve and plunges into a ravine. Only Clotilde survives.

Twenty-seven years later, she returns to Corsica with her husband and their sulky teenage daughter. Clotilde wants the trip to do two things to help exorcise her past and to build a bridge between her and her daughter. But in the very place where she spent that summer all those years ago, she receives a letter from her mother as if she were still alive.

As fragments of memory come back, Clotilde begins to question the past and yet it all seems impossible — she saw the corpses of her mother, her father, her brother. She has lived with their ghosts. But then who sent this letter and why? (IANS)