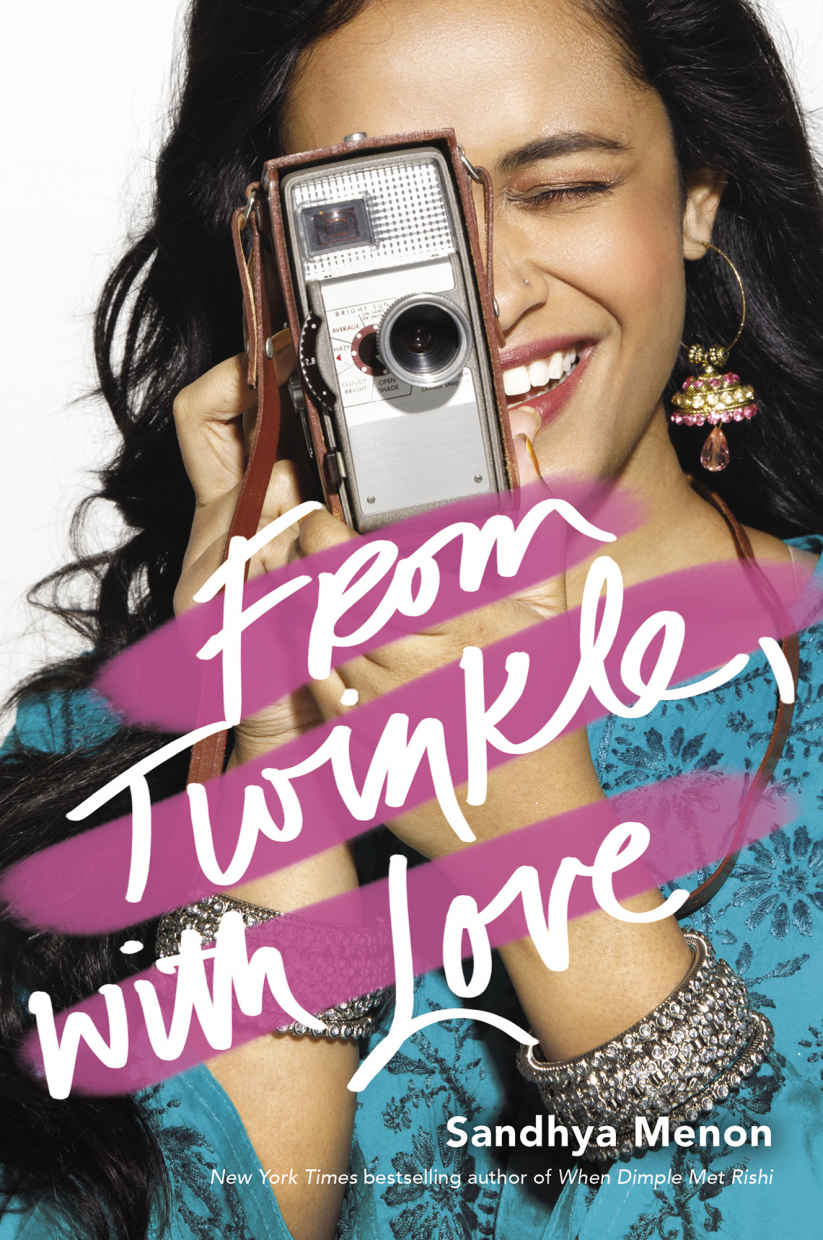 New Delhi– Romantic novels have long drawn a massive readership. As the monsoon sets in over most parts of the country, what better to do than flick through these non-preachy, quick-read offerings that weave fictional narratives around love and its various shades. 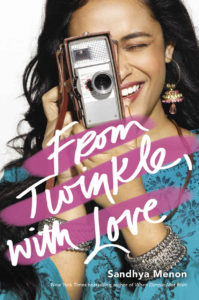 Aspiring filmmaker and wallflower Twinkle Mehra has stories she wants to tell and universes she wants to explore, if only the world would listen. So when fellow film geek Sahil Roy approaches her to direct a movie for Summer Festival, Twinkle is all over it. The chance to publicly showcase her voice as a director? Dream come true. The fact that it gets her closer to her longtime crush, Neil Roy, Sahil’s twin brother, is a bonus.

When mystery man “N” begins emailing her, Twinkle is sure it’s Neil, finally ready to begin their happily-ever-after. The only slightly inconvenient problem is that, in the course of movie-making, she’s fallen madly in love with the irresistibly adorable Sahil. Twinkle soon realises that resistance is futile: The romance she’s got is not the one she’s scripted. But will it be enough?

Told through the letters Twinkle writes to her favourite female filmmakers, “From Twinkle, With Love” navigates big truths about friendship, family, and the unexpected places love can find you.

An introverted, middle-aged spinster, Roo, or Rudrakshi Sen, lives with her mother and teaches English at a local school. Roo’s mother, semi-blind and a chronic invalid, lives most of the time in an imaginary world where she turns the grief of her husband’s death and their bizarre relationship into the belief that theirs was a happy, conventional marriage. Roo cultivates an aloof manner and distances herself from close relationships to stave off memories of her childhood and of Eeedee, the girl who entered her life as a six-year-old and left as a teenager-after one night that was to haunt and shape both their adult lives.

When Kumar, a man much younger than her, enters Roo’s life out of nowhere, she is intensely attracted to him — an attraction she believes is reciprocal. She begins an affair with this mysterious stranger, knowing that all affairs end messily. It is her secrets she wants to shield. But her secrets and this man are inextricably linked. Grab a copy of the book to read more.

Two dramatic incidents shake up the tenuous peace in an Old Delhi neighbourhood: A terrorist commits suicide in the Jama Masjid area and an influential trader is shot near the same spot. As simmer comes to boil, age-old antagonisms surface and sharp lines are drawn. Amidst these troubled times, Sameer, a Hindu boy, falls in love with a Muslim girl, Inara. Unaware of the consequences of his love that is considered forbidden, Sameer is dragged down the rabbit hole of intolerance and as he sinks, he discovers a shocking truth — a truth that shall change many lives forever.

Restless and on the edge, “The Kaafir’s Love” is volatile and an intense love story set against our troubled and provocative times.  (IANS)