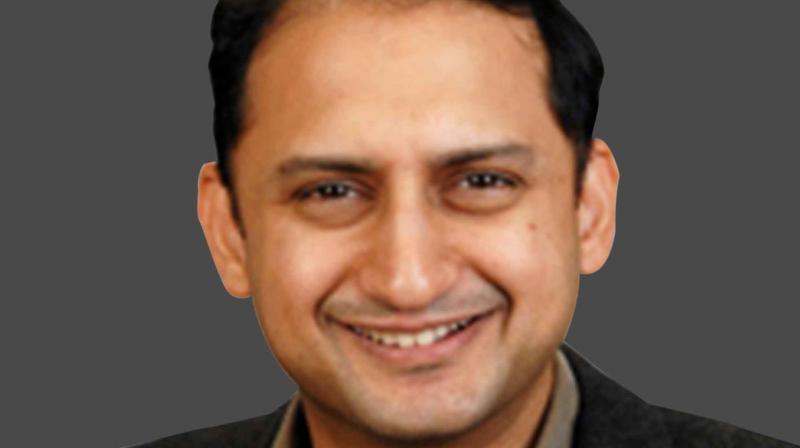 Mumbai– The government on Wednesday appointed Viral Acharya a deputy governor of the Reserve Bank of India, the central bank said in a statement here.

“Dr. Acharya will join on January 20, 2017. As Deputy Governor, Dr Acharya will look after the Monetary Policy and Research cluster,” it added.

The three other deputy governors of RBI are N.S. Vishwanathan, S.S. Mundra and R. Gandhi

According to the RBI, among the other positions currently held by Acharya include Member of the Advisory Council RBI Academy, Member of the Academic Council of the National Institute of Securities Markets (NISM), Securities and Exchange Board of India, and Fellow of the European Corporate Governance Institute.

Acharya is an alumnus of IIT-Mumbai, with a Bachelor of Technology in Computer Science and Engineering degree in 1995 and a PhD in Finance from NYU-Stern (USA) in 2001.

He was with London Business School (2001-08) and served as the Academic Director at its Coller Institute of Private Equity, and was also a Senior Houblon-Normal Research Fellow at the Bank of England in 2008.