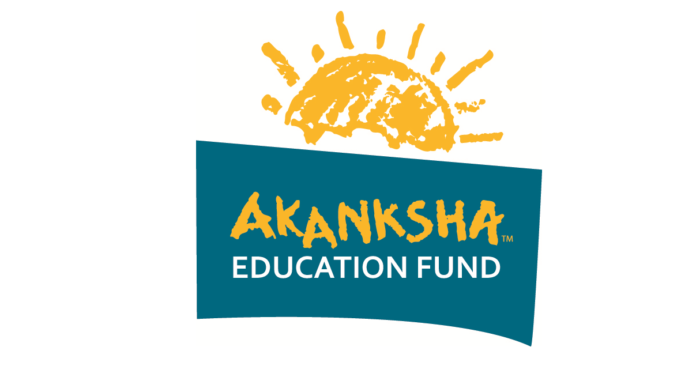 New York– Akanksha Education Fund, a New York-based non-profit that supports initiatives to improve access to high quality education for the disadvantaged children in India, has named an Indian-American as its new Executive Director.

Most recently, she worked at Communities Foundation of Texas, where she led a strategic initiative focused on engaging businesses in the community.

Desai had lived in Mumbai for almost 20 years.

Ramesh Srinivasan, the Fund’s Board Chair noted that Desai’s combined roots in Dallas and Mumbai are perfect for this moment in the non-profit’s growth.

“This is an exciting venture for all of us, as our future outreach depends in part on growing our presence well beyond the New York, New Jersey and Connecticut area. We have some terrific seeds planted already and Sejal is poised to make them grow.”

In response to the announcement, Desai said: “I am excited to embark on this new chapter in my life and work together with individuals, corporates and foundations across the US to advance educational outcomes for underserved children in India.”

Established over 23 years ago, the Fund has raised and granted millions to the Akanksha Foundation (a registered Indian charity), which currently operates 21 best-in-class schools for under-resourced children in Mumbai and Pune. (IANS)