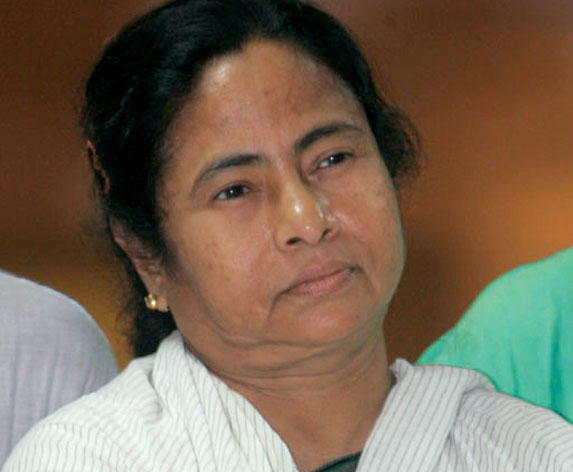 By Sahana Ghosh
Kolkata — Days after West Bengal Chief Minister Mamata Banerjee publicly reprimanded Kolkata’s private hospitals for “medical negligence and unethical money-making”, experts offered a mixed bag of solutions to ease woes of patients but conceded it was a tough call to choose between cheaper treatment and the best care made possible by costly technological advances.

With the Hippocrates Oath betrayed in the unending wrangle between caregiving and profiteering, a section of experts contacted by IANS advocated not-for-profit mechanisms in the private healthcare set-up to prevent corruption while others pitched for medical professionals abjuring a single-minded pursuit of the big bucks. The notion of service must prevail to ensure quality healthcare for the public, they said.

However, caregivers also pointed out the dichotomy between making things cheaper and giving the best because, as technology improves, so does the cost.

“I think patients must feel that whatever is being charged is appropriate and the system must allow the patient to have the confidence that what’s been charged is correct,” Mammen Chandy, Director, Tata Medical Centre, Kolkata, told IANS.

Chandy, a celebrated bone marrow transplant expert, however believes that if the notion of medicine as a service had endured, people wouldn’t have had so much to complain about.

“As medical people, we mustn’t want to earn too much. People must not invest in medicine as a profit-making business. If medicine remained a service, then the public wouldn’t have this difficulty,” he noted.

Veteran surgical gastroenterologist and liver transplant surgeon Samiran Nundy, who had kicked up a debate in a 2014 editorial on corruption in healthcare in India in the British Medical Journal, batted for a “radical change”.

Offering insights into running a not-for-profit establishment, Chandy referred to CMC Vellore, where he had led the bone marrow transplant service.

“A private patient pays twice what it costs a general patient. Why? The hospital has to run and therefore it’s a non-profit and because it’s a non-profit whatever is generated from the income goes towards expansion, which means that you need replacement equipment and so on,” Chandy explained.

But he emphasised that one can cut corners to make things cheaper but to offer the best, the cost escalates.

But can doctors stay honest given the increasing corporatisation of the medical profession?

This concern was raised by Chief Minister Banerjee as she accused a string of prominent hospitals of “unethical money-making”, subsequently announcing a regulatory body to monitor their activities.

She had said doctors are forced to bend to the will of management of private hospitals for commissions.

Nundy’s observation on the patchy, under-funded and overcrowded public hospitals stretches to the contrasting work culture where doctors in corporate hospitals have to justify fat pay cheques compared to public servants who are rather “secure”.

But as medical ethics begin sliding down a slippery slope, it is crucial to rein in the resulting malpractice.

“In Britain any malpractice goes to the General Medical Council which is very firm and strikes doctors off. In India the Medical Council of India (MCI) is very corrupt and very rarely takes measures. We need to strengthen the MCI, make it smaller, with half the people doctors and half the people the lay public,” Nundy stressed.

He proposed something on the lines of Obamacare “where the poor get a certain basic level of treatment”.

Bengal’s Director of Health Services B.R. Satpathy believes that at the micro level, there is need for coordination between private and state-run healthcare.

“With the regulatory commission we will try to achieve coordination and supervision so no patient is left out from getting the right treatment,” Satpathy added.