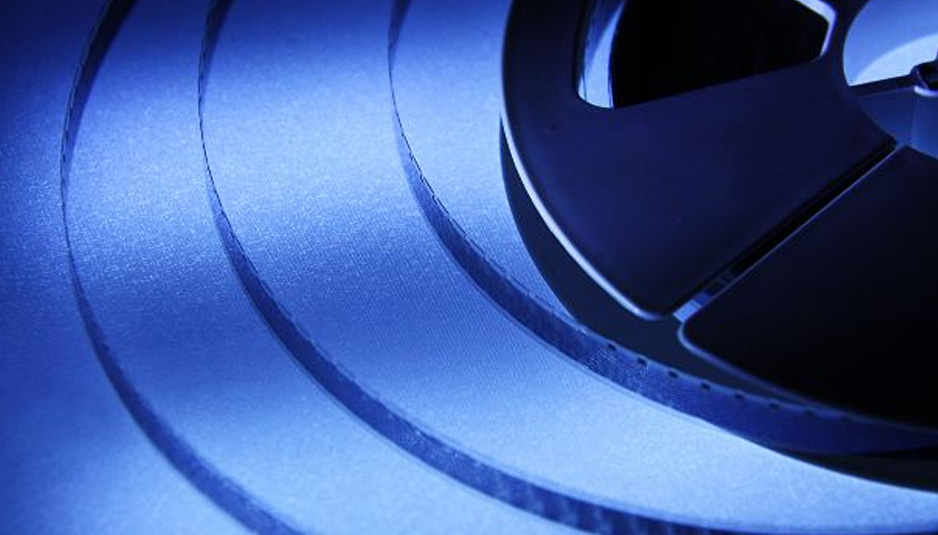 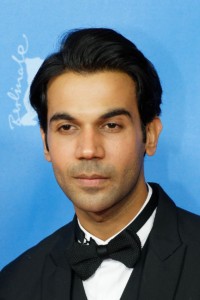 Mumbai — Actor Rajkumar Rao, who is known for his phenomenal performances, said he doesn’t feel any external pressure due to the expectations people have from him as he “loves to explore” his characters.

“I am not pressurised because of somebody’s expectations in any way. I have to perform as I love acting and the whole process of shooting. And I love to explore every character I do,” said Rajkumar, whose upcoming films, “Trapped” and “Behen Hogi Teri”, belong to two starkly opposite genres — survival thriller and romantic comedy.

Asked how is his approach towards characters in these films, he said: “It depends on the script, the character and how much it demands from me. Like ‘Trapped’ is a serious film with a demanding script whereas ‘Behen Hogi Teri’ is a fun film. Once you are done, it is easy to come out from the character of a fun film.”

About his favourite genre of the two, the 32-year-old said: “I really can’t say. Both are equally exciting. As an actor, I love pushing myself.”

About mainstream cinema, the “Shahid” actor said that commercial cinema is going through a changing phase. “All superstars are doing films like ‘Dangal’, ‘Raees’, ‘Sultan’. It is a wonderful change and the whole definition of commercial cinema has transformed.”

In his forthcoming film “Trapped”, Rajkumar plays a man who is trapped in his own house at a high-rise building with no escape. Produced by Phantom Films and directed by Vikramaditya Motwane, it is set to release on March 17.