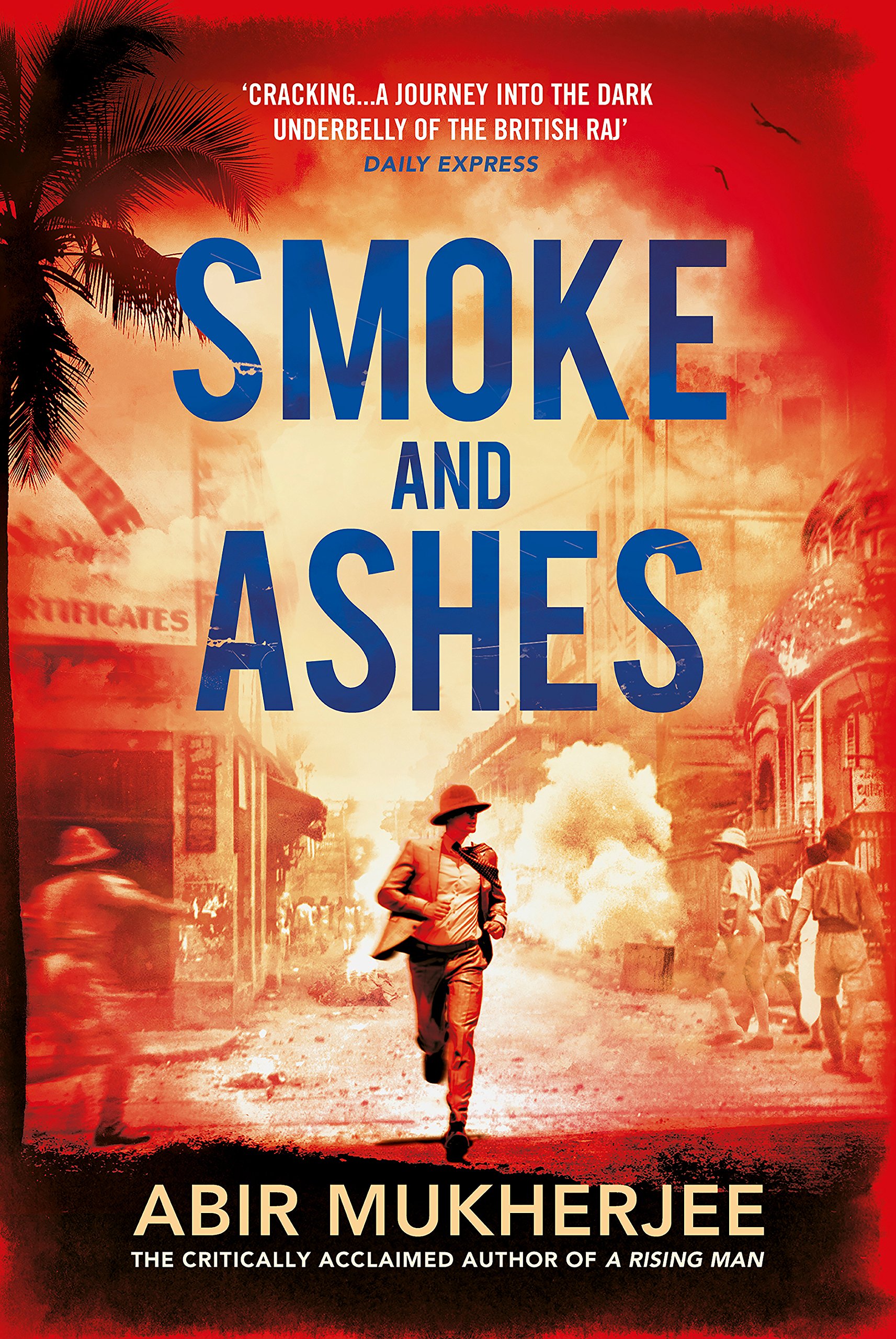 Its foundations already shaken by Jallianwala Bagh, the British Raj now faces a new type of freedom struggle — one utilising the country’s teeming millions as willing “martyrs” to put pressure on the rulers while eroding their loyalists. With former imperial capital Calcutta a hub, can its hard-pressed policemen tackle a case of serial murders, avert a massacre and ensure a royal visit is successful?

Captain Sam Wyndham of the city CID finds himself tasked with dealing with all three matters in the third installment of Abir Mukherjee’s thrilling and well-researched historical crime series.

While either of the tasks would test any capable man, our hero must also try to rise above his secret, shameful, vice — liable to have adverse personal and professional consequences (as we learn in the tense, nightmarish first chapter).

Though Wyndham can count on Sergeant “Surrender-Not” (Surendranath’s pronounceable Anglicised version) Banerjee, but his loyal aide now is hampered by his own problems, with the Non-Cooperation Movement causing bad blood between him and his family and friends, all on the other side.

While confrontation looms between the regime and the freedom fighters, spearheaded by the canny but principled lawyer Chittaranjan Das and his key aide, especially after the Congress volunteers are banned, the city is rocked by a series of brutal murders, including of a British scientist and a Goan military hospital nurse.

For not only do the corpses bear two gaping holes in their chests, their eyes have been gouged out.

Wyndham and Banerjee are given the case, but Military Intelligence’s secretive and devious Section H, headed by old adversary Major Dawson, soon take over — though that doesn’t stop our duo from digging on.

Matters meanwhile comes to a head as the authorities schedule a trip by the visiting Prince of Wales to the restive city, while Section H now reveal the serial murders may have its roots in a series of military experiments, where poison gas was tested on some sepoy “volunteers” — and that a consignment of the gas has now gone missing.

Will Wyndham manage to overcome his secret weakness — and the military intelligence operatives their own agenda — to solve the case? Will this also forestall a monumental disaster if the poison gas is in the hands of the suspected murderer as well a likely clash between security personnel, led by hot-heads, and the protesters, looking to bait the imperial masters into more violent overreach. And then there is the Prince of Wales’s visit.

We learn how all this pans out in the course of this riveting mystery, full of twists and turns till well into its denouement, where the Britain-based Mukherjee ably using historical record (save in case of one rather high-stake standoff) to deliver an engaging, realistic backdrop to the action.

And then, the author provides some incisive literary and historical flourishes. This can be the curious relationship between the setting and the principal protagonist, with Wyndham, mulling why he felt at home there, feels “that, in its own way, Calcutta was as flawed and dysfunctional as I was: a city built in the middle of a fetid Bengal swamp, populated by misfits all struggling to survive against the odds”.

Or the new politics of the freedom struggle — say, how Wyndham saw Mohandas Gandhi, a view that may have then been of a maverick but would gain increasingly gain traction among his more understanding compatriots — in how even the sight of “man in his little dhoti” had persuaded millions, beyond the big cities’ “parlour-room revolutionaries” to “boycott British products, resign from government posts, and generally create a bloody nuisance”. Mukherjee also can’t resist to show the strategy resonated with the Bengalis.

And then, there are the historical personages, say Das’ aide, “a young, bespectacled Bengali, with a moon face and neatly parted, prematurely thinning, black hair”, recently returned from England, where he had topped the Civil Service entrance examinations but declined to join the service, and returned to India to fight for independence. Sounds familiar?

It is all this that keeps this from being just another exotic murder mystery to serve as a vivid portrait of Indian history’s course at a crucial time. Crime fiction aficionados, its not only for you! (IANS)