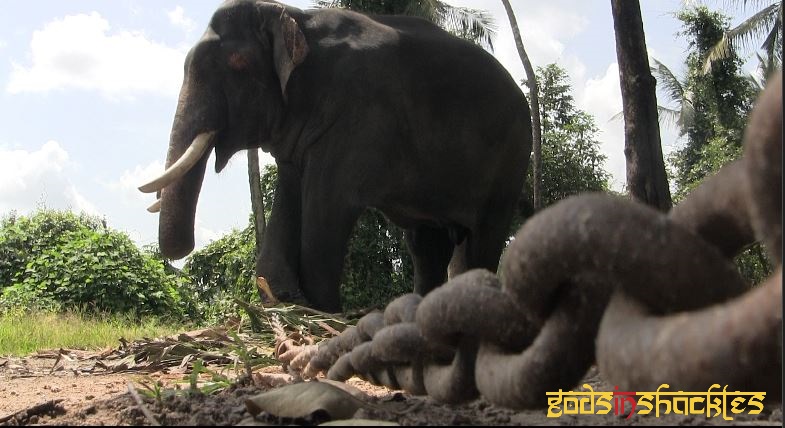 Guwahati– The Northeast Frontier Railway (NFR) has claimed that its alert employees had saved as many as 140 elephants’ lives this year. Subhanan Chanda, Chief Public Relations Officer of the NFR, said this here on Tuesday.

Although there are 67 elephant corridors, notified jointly in consultation with the forest department of the respective state in five NFR divisions, wild elephants often cross railway tracks on other places.

“As drivers are instructed to run the train with controlled speed through the notified elephant corridors, cases of elephant hit have come down. But it’s difficult to control a train when driver suddenly notices elephants on tracks in areas not notified as elephant corridors,” he said. 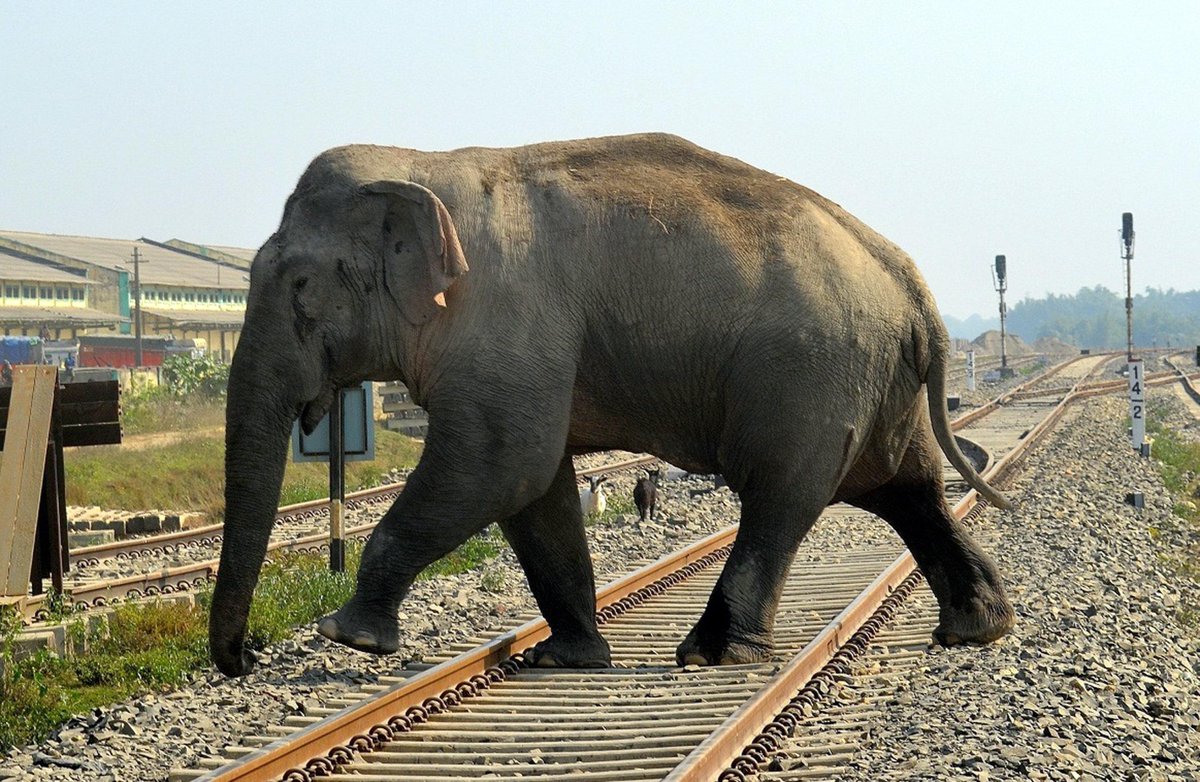 The 67 elephant corridors under five NFR divisions include one in Katihar, 22 in Alipuruar, 23 in Rangiya, 16 in Lumding and 5 in Tinsukia divisions.

The Alipurduar division had recorded 119 cases of saving elephants’ lives by driver stopping the train in 2017.

On the evening of October 28, 2019, the drivers stopped train No. 75713 by applying emergency brake when they noticed movement of elephant over track between Gulma and Sivok station of the Alipurduar division.

This year, there have been 122 instances of drivers stopping the train to allow the herd of elephant to cross railway track.

“Train drivers have been counselled to observe permanent and temporary speed limits, fixing of buzzer with honey bee sound at level crossing gates of vulnerable locations. Pantry car staff as well as passengers are being sensitised not to throw eatables/leftovers on or near the track to prevent animals from coming to the track,” he said.

Sign boards have been provided at all identified elephant corridors to pre-warn drivers and to improve visibility for drivers vegetation on both sides of tracks are removed regularly.

Forest department staffs, supposed to get pre-intimations of movement of the elephant herds from field are posted at the train control office at the Alipurduar division. They immediately intimate train drivers to run the train cautiously due to movement of elephants. (IANS)