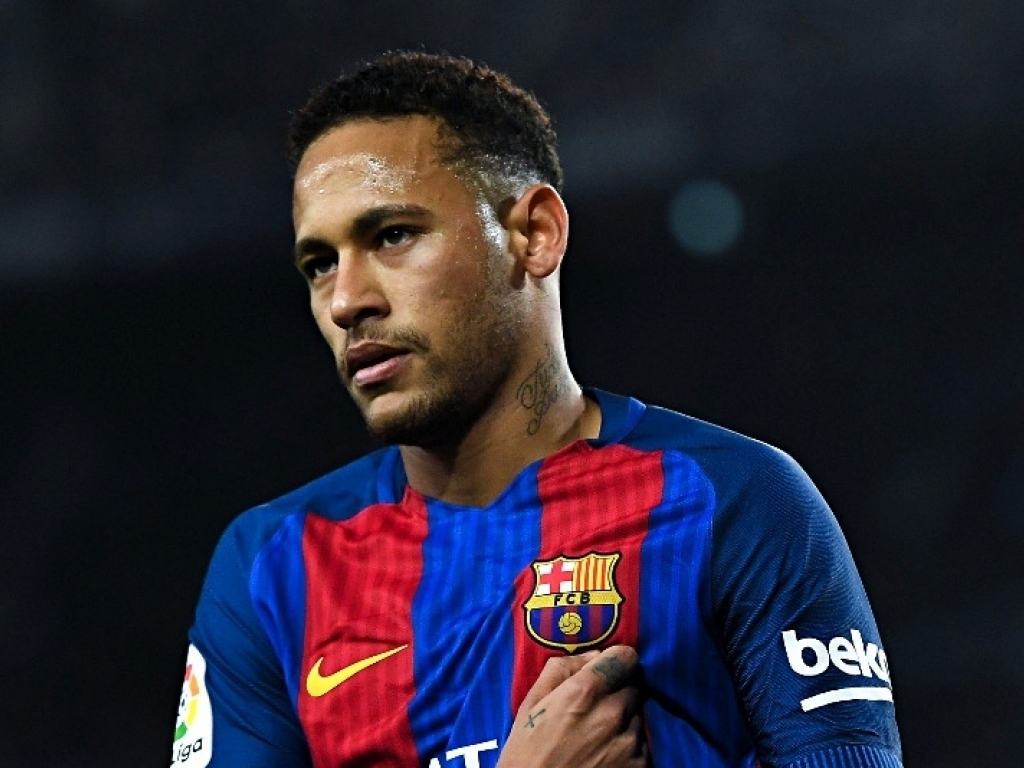 Rio de Janeiro– Brazilian striker Neymar has said that he is the “world’s best player,” given that Argentina’s Lionel Messi and Portugal’s Cristiano Ronaldo are “from another planet.”

“Modesty aside, I think that I am the world’s best player,” Neymar quipped in an exchange with the hosts of Desimpedidos, a Brazilian YouTube channel. “Messi and Cristiano Ronaldo are from another planet, so I’m No. 1.”

More seriously, he said on Friday that his focus was not on individual glory, but on leading Brazil to victory in the World Cup in Russia, Efe reported. 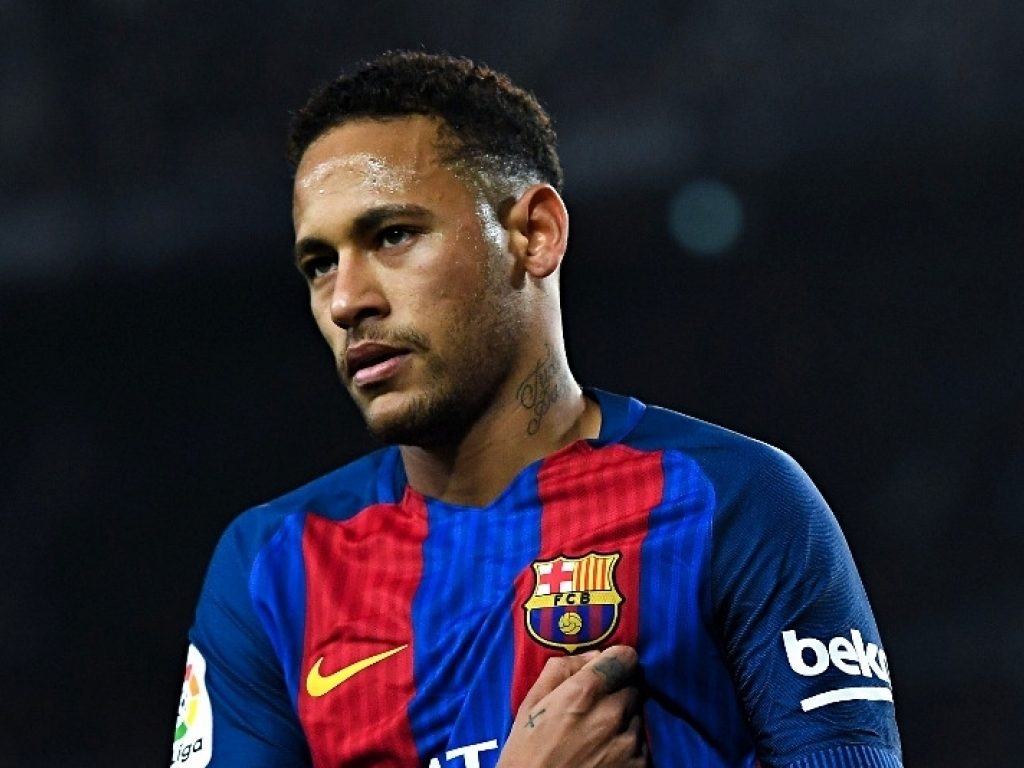 He also said that he was completely recovered from the injury he suffered in February playing for Paris Saint-Germain, as he demonstrated during his squad’s last two friendlies.

The striker said that he arrived in Russia “much more mature” than when he participated in his first World Cup four years ago in Brazil, when the hosts were humiliated 7-1 defeat by Germany in the semifinal, a game Neymar missed due to injury.

Brazil will debut on Sunday against Switzerland in Rostov, going on to face Costa Rica June 22 in St Petersburg and completing the group phase on June 27 against Serbia in Moscow.