The event was held on Nov. 11 in Newton. Mayor Fuller attended the Diwali celebrations as the Guest of Honor, and wished everyone a ‘Happy Diwali’. Mayor Fuller spoke about the beauty of preserving culture, inclusion, diversity, and a commitment to Indian-American community. 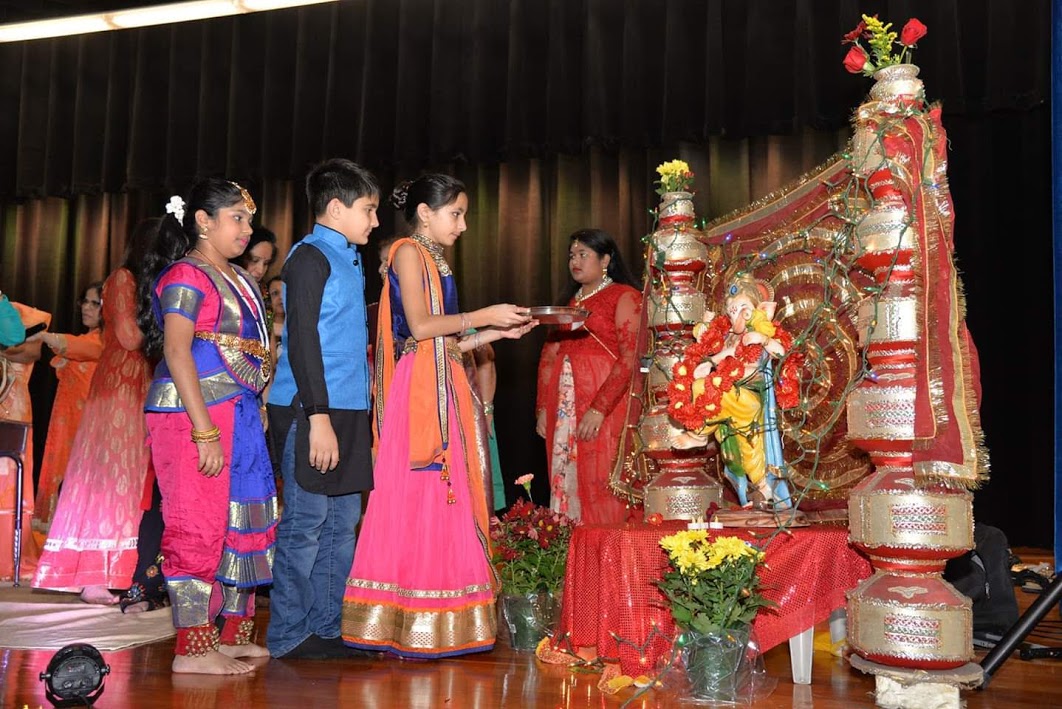 “Our organization strives to promote cultural advocacy, and we were delighted to host the Mayor as she spoke not only to the Indians living in Newton, but across Massachusetts. We thank the Mayor for her support and her kind and inspiring words on Diwali,” said Rakashi Chand, president of the United India Association of New England, known as UIA. “We must encourage local leaders to acknowledge our traditions and customs as the population of Indian-Americans has increased significantly over the years. I applaud the City of Newton for taking the lead and thank City Officials for recognizing and celebrating Diwali with the Indian Community.”

The evening featured different performances, from speeches to Kathak, from Bharatanatyam to Bhangra, from fashion shows to BollyX, and from poetry to Bollywood. About 150 performers graced the stage sharing their talent and making the event beautiful and memorable.

The evening began with Diwali puja and bhajans. Highlights of the event included a tribute to India’s involvement in World War I by Dr. Harleen Singh, as November 11th, 2018 marked the 100th anniversary of the Armistice, when 75,000 Indians gave their lives for the Allied forces; an original poem for the occasion by poet and artist Poppy Charnalia; and a heartfelt speech by Ananya Bakshi on the experience of Indian-American teenagers. 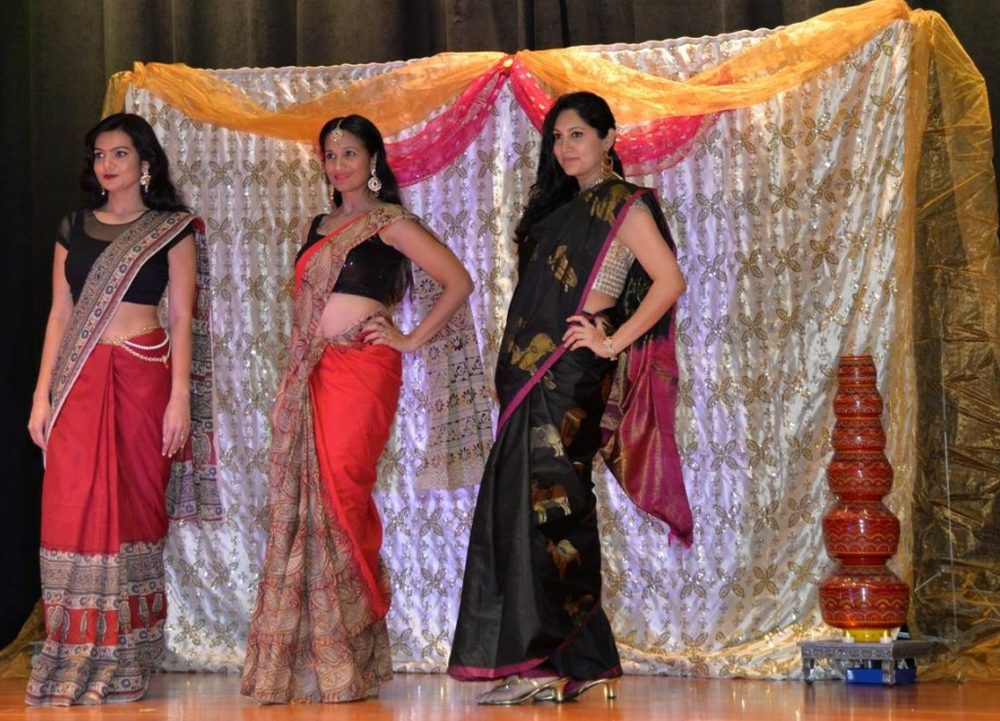 There were two fashion shows featuring the latest styles and fashions, including one that featured both the beautiful Mrs. India New England and Miss Teen India New England. The evening culminated with a dance party when the DJ took over the auditorium and all of the audience and participants were invited on to the stage. 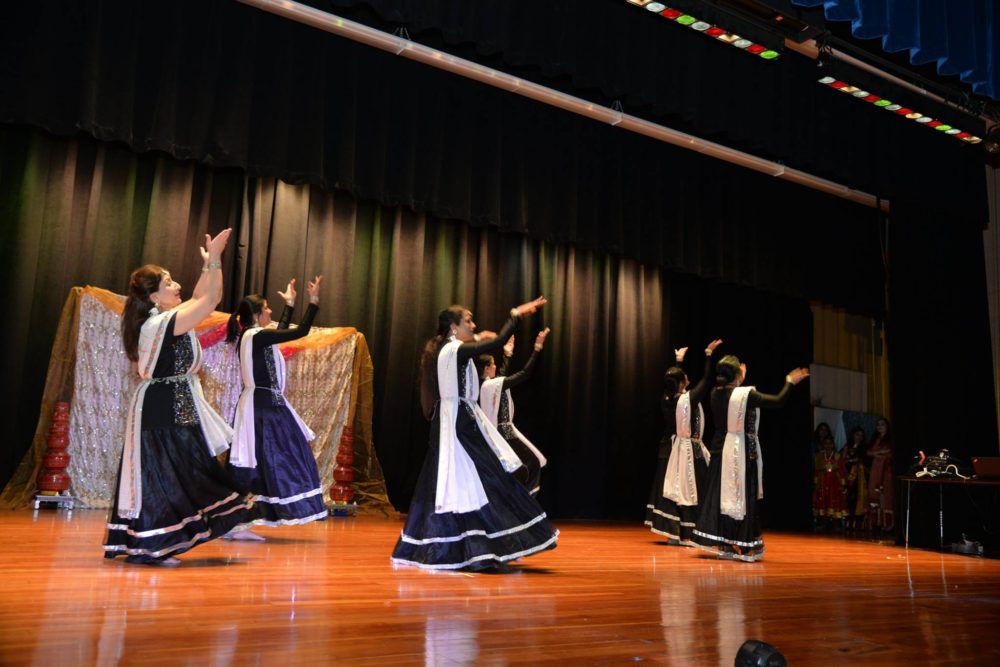 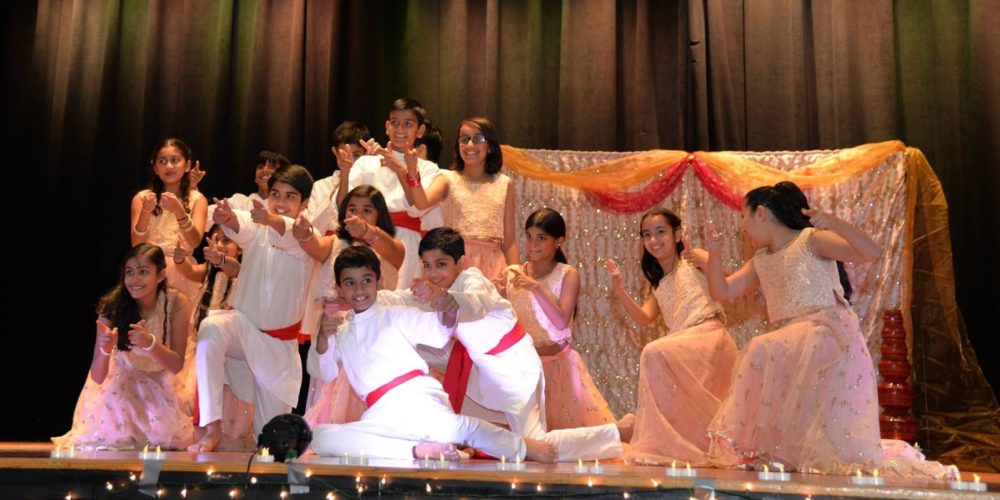