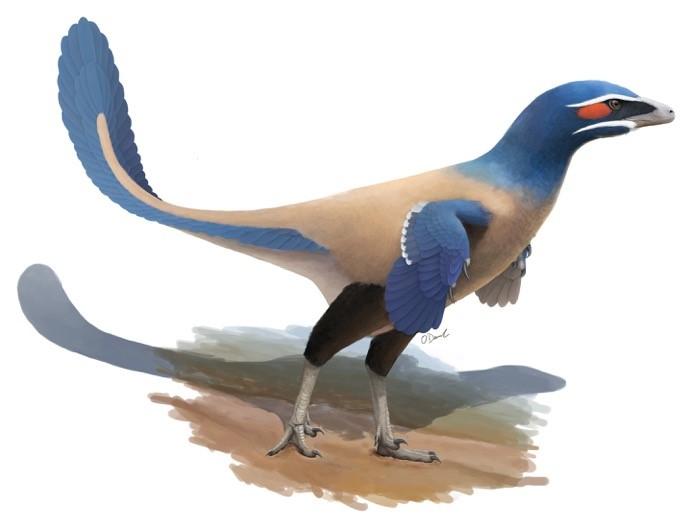 Toronto–Canadian scientists have identified a new bird-like species of dinosaur that lived nearly 71 million years ago and was about the size of a person.

The species — Albertavenator curriei which means “Currie’s Alberta hunter” — has been named in honour of famous Canadian palaeontologist Philip J. Currie and was found in Alberta, in what is now the Red Deer River valley in the country.

Albertavenator was found to share a great resemblance with its close relative Troodon.

Both dinosaurs walked on two legs, were covered in feathers and were about the size of a person.

Paleontologists initially thought that the bones of Albertavenator belonged to Troodon.

However, in the new study comparing the skull bones of the two dinosaurs, the researchers found that Albertavenator had a distinctively shorter and more robust skull than Troodon, its famously brainy relative.

“The delicate bones of these small feathered dinosaurs are very rare. We were lucky to have a critical piece of the skull that allowed us to distinguish Albertavenator as a new species,” said lead researcher David Evans from the Royal Ontario Museum.

“We hope to find a more complete skeleton of Albertavenator in the future, as this would tell us so much more about this fascinating animal,” Evans added in the paper published in the Canadian Journal of Earth Sciences.

Teeth from a jaw that likely pertains to Albertavenator appears very similar to the teeth of Troodon, making them unusable for distinguishing between the two species, the researchers said.